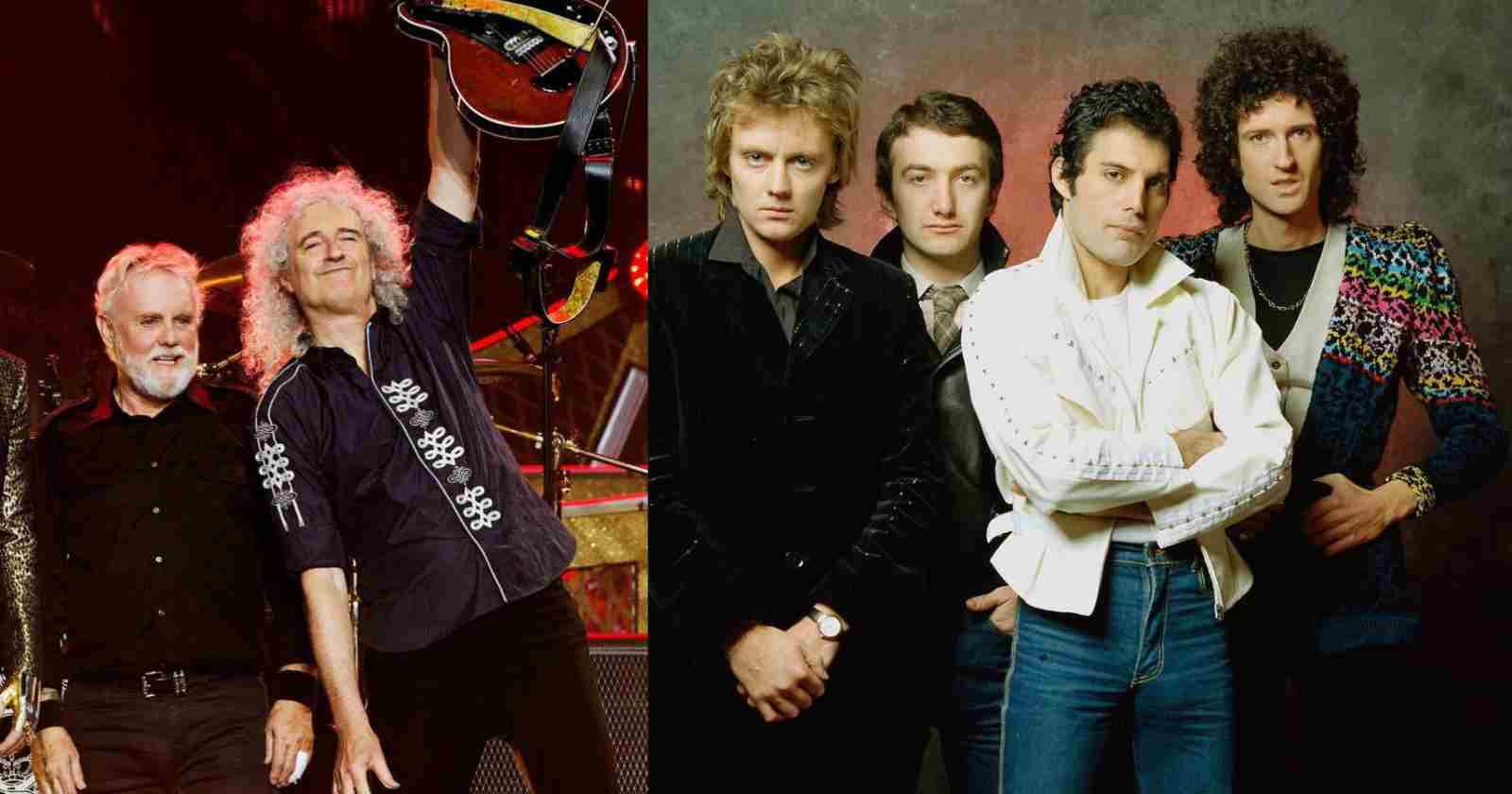 Freddie Mercury died too soon at the age of 45 back in November 24, 1991 victim of bronchial pneumonia caused by complications from AIDS and in an interview with BBC Radio (Transcribed by Ultimate Guitar), Queen guitarist Brian May reflected that Freddie could have survived if the had a few months more at the time. Because the cocktail invented that gave people infected the chance to live a normal life would appear only some time after the singer’s death.

The guitarist also said that the disease was briefly discussed by the band when it first appeared. However it was something that seemed too far away from them.

Brian May reflects that Freddie could have survived if he had a few months more:

“But was certainly in the back of my mind, and probably all of their minds for a long time. If we jump forward, I guess, two and a half years or so, we started seeing Freddie suffering from something and we didn’t know what it was. We started to wonder and we didn’t have a conversation for a long time because it didn’t seem to be appropriate.”

“It was much later that Freddie came out and said, ‘Look, you know what I’m dealing with, I’m sure. This is what I want to do.’ So I’ve compressed it a long time but probably we all thought always it’s not gonna affect us, this is something that affects other people. And it turns out that Freddie got it too early. If he got it a few months later, he would have survived because that wonderful cocktail of drugs was evolved. Which basically dealt with the symptoms and enabled people with AIDS a normal life.

Did Brian May had the chance to say goodbye to Freddie?

In an interview with Guitar World back in 2015, the guitarist Brian May revealed if he had the chance to say goodbye to Mercury at the time. “That’s a hard question to answer. We were with him a lot in the final days, but it wasn’t a question of saying goodbye; it was a question of just sharing a moment. I remember a particular occasion when we were talking about his garden. Because he was lying in bed and he couldn’t see out into his garden very well from where he was. We were talking about his plants, which he loved.”

“Actually, Anita [May’s wife] and I were there. He said, “Guys, don’t feel like you have to talk to me. Just you being here is what’s important, and I’m enjoying that. So don’t feel like you have to entertain me.” So I think, in a way, that was him—amazingly—finding acceptance of the way things were. So, no, the word “goodbye” didn’t happen but we definitely reached a very peaceful place.”