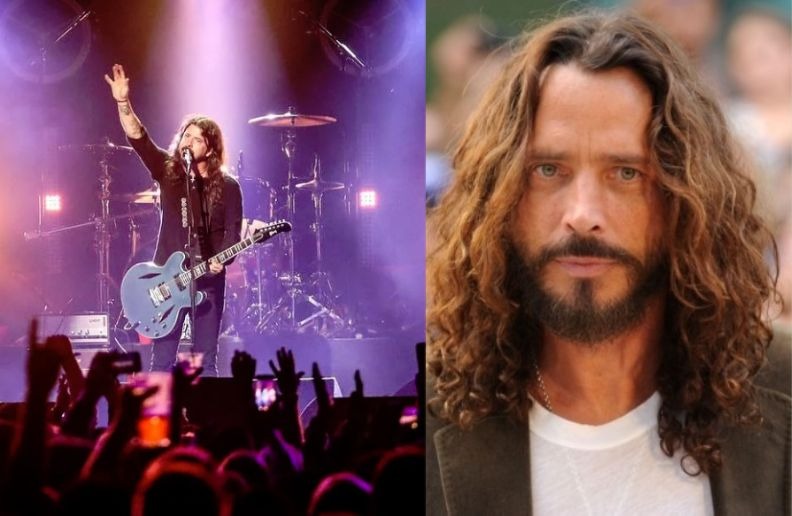 Foo Fighters was one of the main attractions of the show “I Am The Highway”, performed in tribute to Chris Cornell last Wednesday (16) in Los Angeles, United States. The band featured a repertoire of four songs, only one from them “Everlong”.

The other songs played are versions: “No Attention” by Soundgarden, “Devo’s Girl U Want” and “Eareache My Eye” by Cheech & Chong.

Check out the full show’s repertoire and video below:

Watch the performance of “Show Me How To Live” with Dave Grohl and Robert Trujillo:

Following Cornell’s death, the surviving members of Soundgarden discussed the possibility of moving on with a replacement for him, but Thayil confirmed in an October 2018 interview with Seattle Times that the band had once again dissolved.