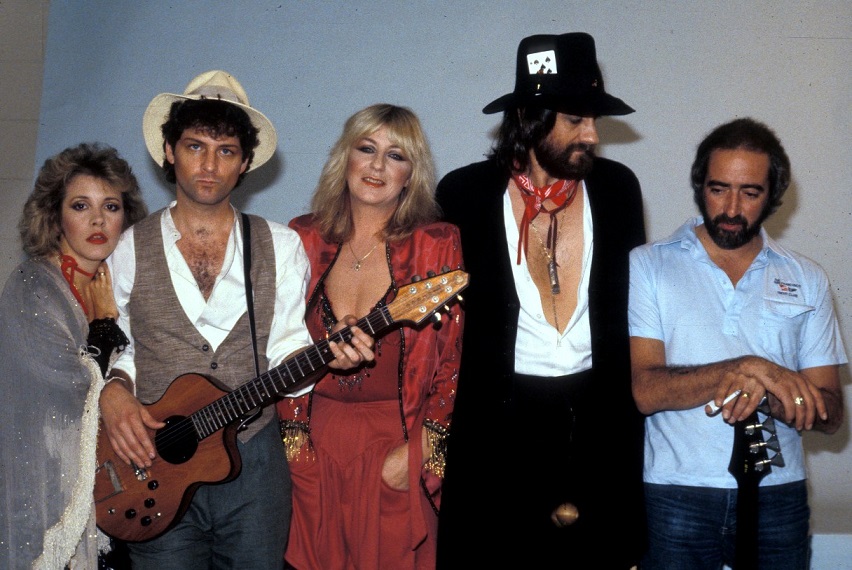 Fleetwood Mac has reappeared on the music charts thanks to a meme that has become viral in recent weeks.

“Dreams” is part of the album Rumors (1977) and reached position 16 in the Hot Rock Songs after a meme that shows people dancing to the sound of the classic.

The meme originally appeared on Twitter with the following caption: “Fleetwood Mac’s songs are so boring that I can not even dance when I listen” and then below it showed the video of some cheerleaders dancing “Dreams”.

According to Billboard, the tweet already has 131,000 retweets and 310,000 tans, which has boosted the popularity of the song by bringing the band back into music charts after receiving 1.9 million streams and a 36% increase in downloads.

Rumors also appeared on the charts occupying 13th place on Top Rock Albums and continues to carry the Billboard Rock list record. The album topped the charts for 31 weeks when it was released in 1977.