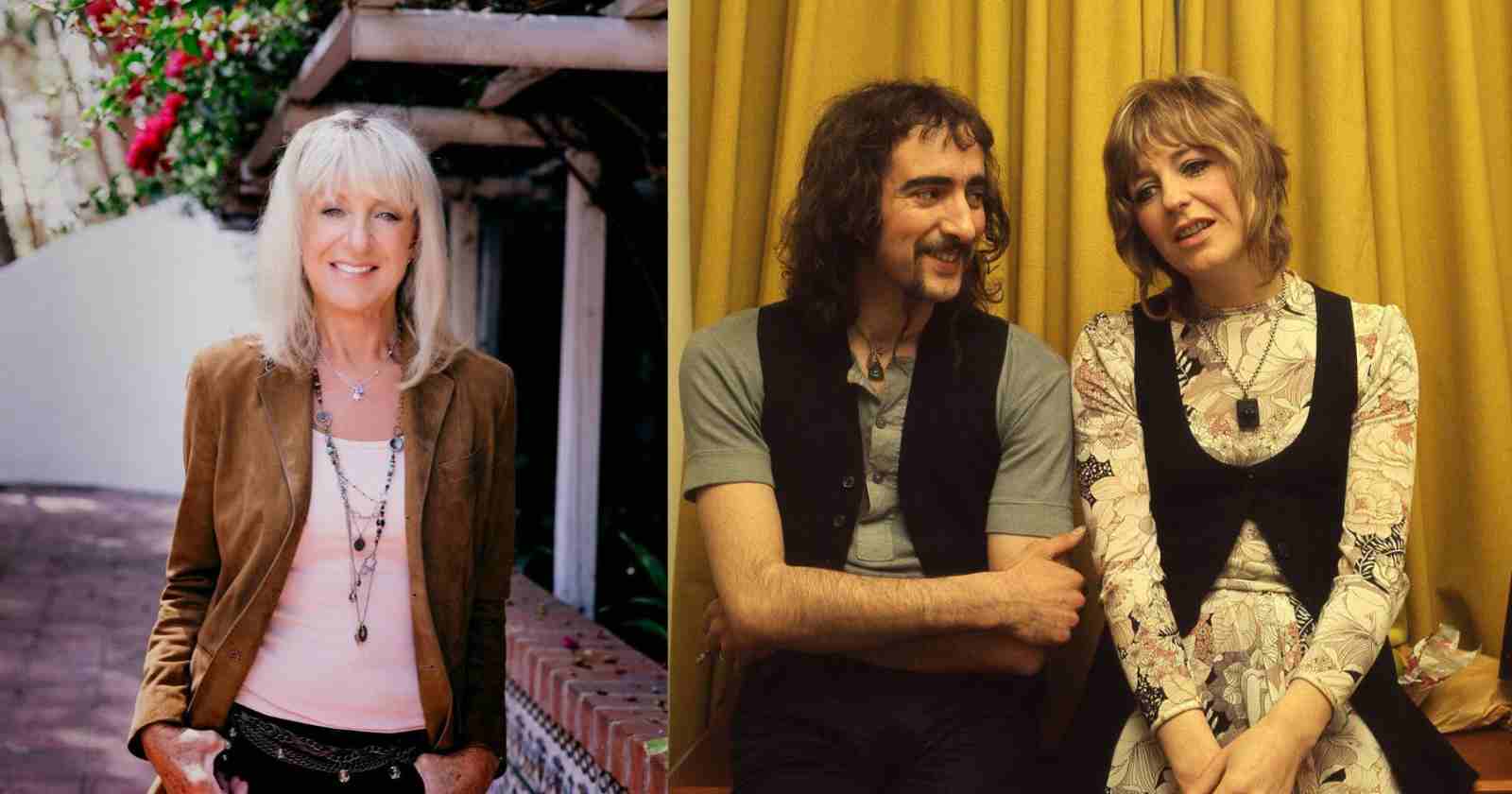 Christine McVie, the longtime singer and keyboardist of Fleewtood Mac died at the age of 79. She passed away peacefully at a hospital on November 30 after a short illness that was not revealed. The news was shared by her family on her social networks.

Christine wrote many hits of the band like “Don’t Stop” and “Everywhere “.

Read the complete statement about the death of Christine McVie

“On behalf of Christine McVie’s family, it is with a heavy heart we are informing you of Christine’s death. She passed away peacefully at hospital this morning, Wednesday, November 30th 2022, following a short illness.”

“She was in the company of her family. We kindly ask that you respect the family’s privacy at this extremely painful time, and we would like everyone to keep Christine in their hearts and remember the life of an incredible human being, and revered musician who was loved universally,” Christine McVie’s family said.

Following the news of her passing, Fleetwood Mac released a note, saying:

“We were so lucky to have a life with her. Individually and together, we cherished Chrstine deeply and are thankful for the amazing memories we have. She will be so very missed,” the band said.