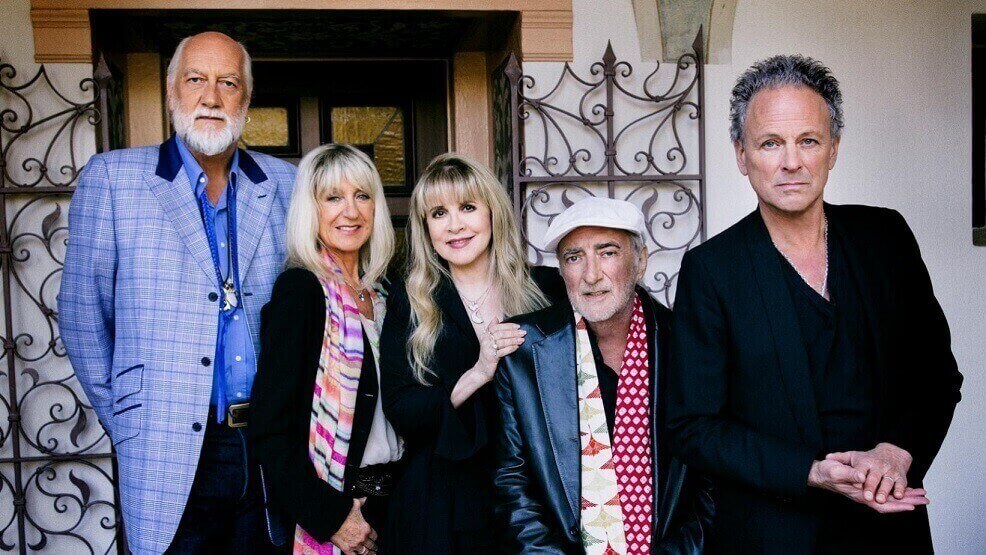 A few weeks ago, Fleetwood Mac revealed that Lindsay Buckingham was no longer a member of the band. He was with them between 1974 and 1987 and again between 1996 and 2018. Mike Campbell (former Tom Petty guitarist) and Neil Finn were hired to take his place.

Now, the band opened up about this situation.

“We were supposed to go into rehearsal in June and he wanted to put it off until November [2019]. That’s a long time. I just did 70 shows [on a solo tour]. As soon as I finish one thing, I dive back into another. Why would we stop? We don’t want to stop playing music. We don’t have anything else to do. This is what we do.” 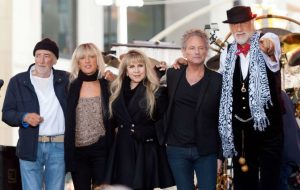 “Words like ‘fired’ are ugly references as far as I’m concerned. Not to hedge around, but we arrived at the impasse of hitting a brick wall. This was not a happy situation for us in terms of the logistics of a functioning band. To that purpose, we made a decision that we could not go on with him. Majority rules in term of what we need to do as a band and go forward.”

According to another interview, conducted by CBS, Fleetwood Mac is planning to record and release new music with this new lineup.