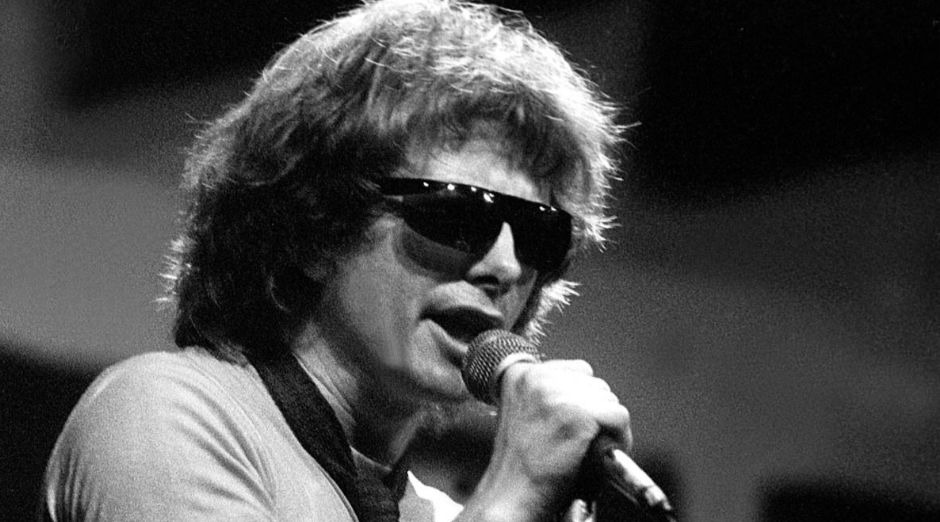 The members of the influential American rock band confirmed the news on the Flamin ‘Groovies official Facebook page. The band said in the post: “We were all deeply saddened and surprised to learn that our friend and bandmate Roy Loney passed away this morning. ”

According to Loney’s girlfriend Vivian Altmann, the musician suffered a “multiple organ failure” and could not resist. She said: “Roy was born on Friday the 13th and died on a Friday 13th. It’s a very rock and roll thing to do,” she told The San Francisco Chronicle.

The band began their career in 1965, led by Roy Loney and guitarist Cyril Jordan. With the garage rock band, Loney recorded three albums – Supersnazz (1969), Flamingo (1970) and Teenage Head (1971). After that he was replaced by Chris Wilson.

After leaving the Flamin ‘Groovies, Loney was a talent scout for ABC Records and also played the Phantom Movers and Fondellas, releasing some solo albums.  The singer most recent project was 2009’s Got Me A Hot One! with Señor No.

In 2009, he joined his former colleagues at Flamin ‘Groovies for a reunion, which featured Yo La Tengo members in the band.

Loney had signed on to be a special guest on a Flamin’ Groovies tour of the U.S. and Europe in 2019. Where they would perform the entirety of Teenage Head. But in June, while he was at the airport to go to Scotland to begin the European leg, he fell and sustained a serious head injury. And he was unable to make the tour. It’s unknown if the injury was related to the surgery that was attempted yesterday.