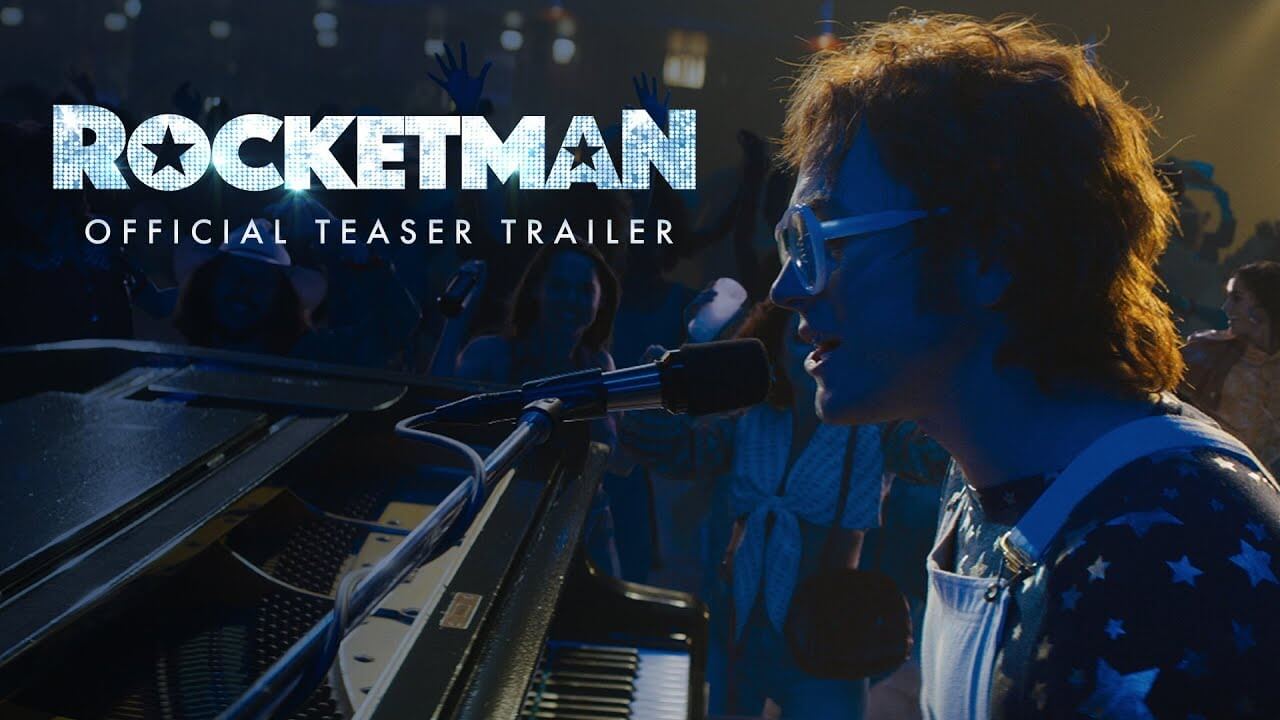 The first trailer for “Rocketman”, film about the life and career of Elton John, was released. Taron Egerton (“Kingsman”) plays the singer.

The film will feature a musical and fantasy plot about John’s early years in the music business.

The story should showcase his years of study at the Royal Academy of Music, renowned conservatory in London, and his fight against drug addiction.

Elton John has announced more 25 dates in the United States for his farewell tour.