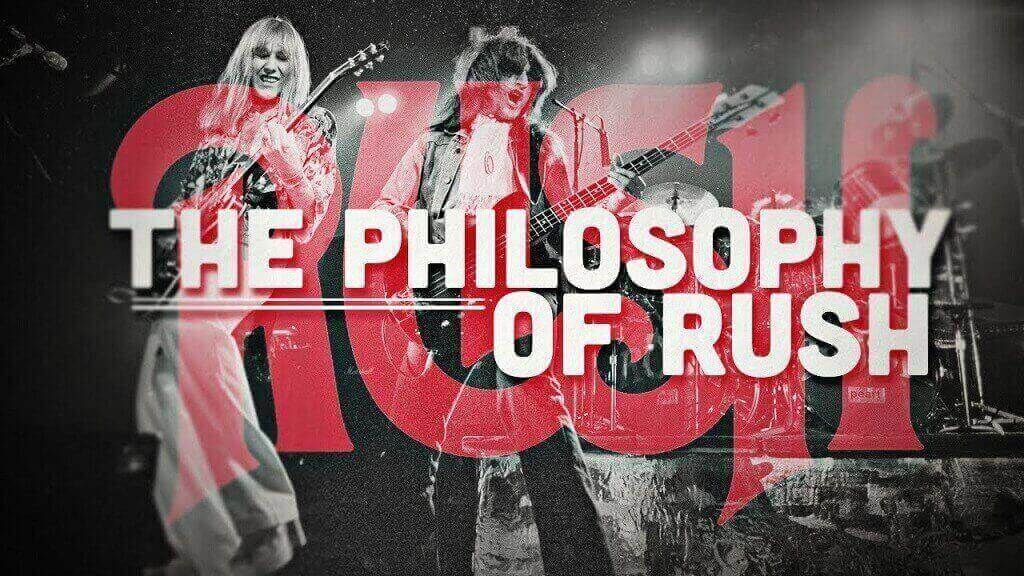 Rush is known for its musicianship, complex compositions, and eclectic lyrical motifs drawing heavily on science fiction, fantasy, and philosophy. The band’s musical style has changed several times over the years, from a blues-inspired hard rock beginning, later moving into progressive rock, and including a period marked by heavy use of synthesizers. In the early 1990s, Rush returned to a guitar-driven hard rock sound, which continued for the rest of their career.

Rush has received nominations for seven Grammy Awards. The band has won several Juno Awards, won an International Achievement Award at the 2009 SOCAN Awards, was inducted into the Canadian Music Hall of Fame in 1994 and the Rock and Roll Hall of Fame in 2013.