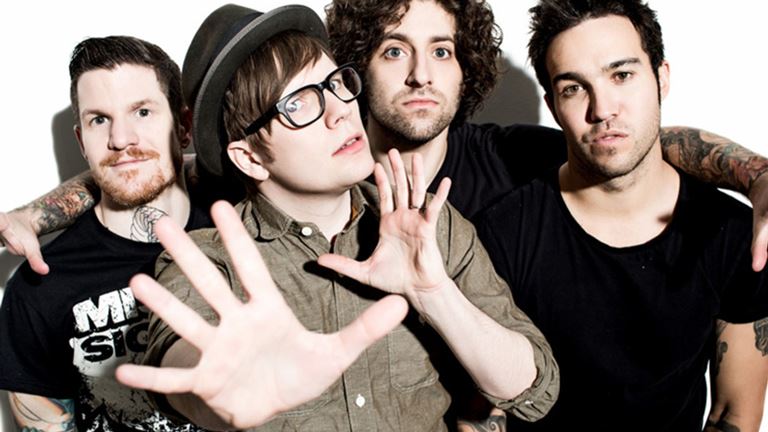 Joe Trohman, Fall Out Boy guitarist talked with Total Guitar about his musical taste, and he saying that although he is in a pop rock band, he is a total metalhead.

“I’m a metalhead myself, amongst other things. You go to a place like Stockholm, where there are a lot of great heavy metal bands, but in general when I talk to them, Swedish people seem to like everything. The metalheads there also like pop music and other genres, which is different to certain other places. 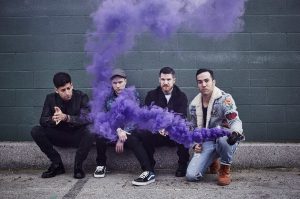 “I love guys like Billy Gibbons as much as I do the metal players. He’s a great example of an incredibly restrained player. A lot of that tone comes from the hands. You might think with the right gear and amount of gain, you can sound like that – but it’s not that easy. Noel Gallagher is another guy that plays to serve; he never overdoes it and his leads are pretty awesome. That guy is one smart player!

“I’ve learned over the years to use less gain like these guys and get more out of just my hands. Patrick [Stump, FOB singer] once asked me how I got a certain guitar tone when we played on Jimmy Kimmel and it had zero gain on it… I had no answer. It was just in my hands! 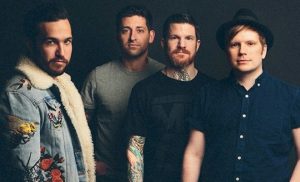 “The idea of what is heavy is like a philosophical question: when you are young, you think tuning down and cranking up the gain makes everything heavy. And sure, it does, but if you can get the noise out of the way, a Tele can sound ridiculously cavernous, dark and heavy! There’s a misconception that a guitar needs to be a specific model going into a specific amp, like an Ibanez or Jackson through a high-powered Marshall. It all works… it just depends on what you’re going for!”