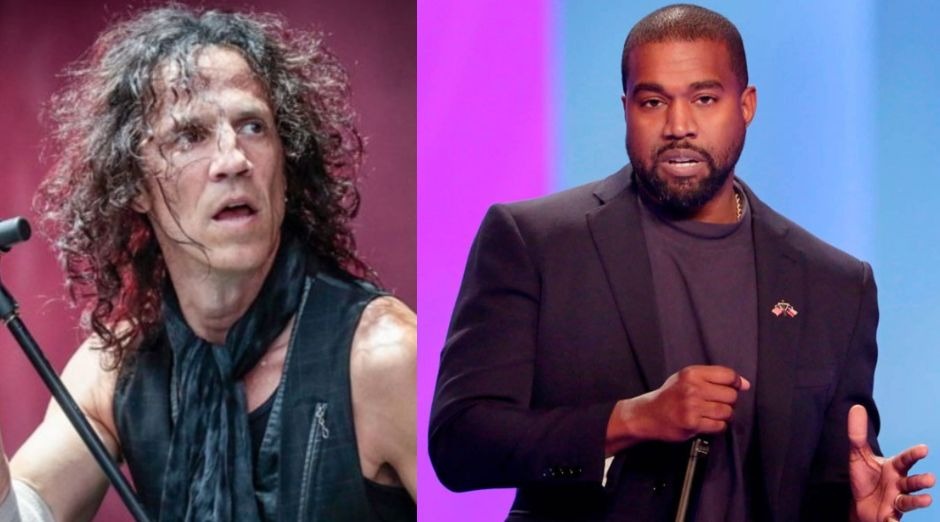 Gary stated that he is not West’s biggest fan, but that they both share the same faith. “Obviously, Kanye and I are from two different worlds. Maybe I can introduce my audience to this record and move it around to check out the original version. I’m not Kanye’s biggest fan, but I kept hearing about his new record, so I checked and kept going back to the song. I just wanted to sing it in my rock voice, “said Chrerone.

A veteran of the Boston rock ‘n’ roll scene, Gary appeared in the spotlight as the lead singer of the multi-platinum band Extreme in 1989. Known for his elaborate arrangement music, Extreme had several hits, including the top 5 “Hole Hearted” and # 1 in several countries, “More Than Words”. With that they sold 10 million records around the planet (approximate career total).

After Extreme disbanded in 1996, Gary accepted an invitation to replace Sammy Hagar as the lead singer of the legendary rock band Van Halen. With Van Halen Gary recorded the album VH III, which did not have the sales success that the label expected. The US tour in 1998, however, was very good for the band and the audience, filling all the houses where they played. Due to pressure from the label, Cherone eventually left Van Halen to form the modern hard rock band Tribe of Judah.