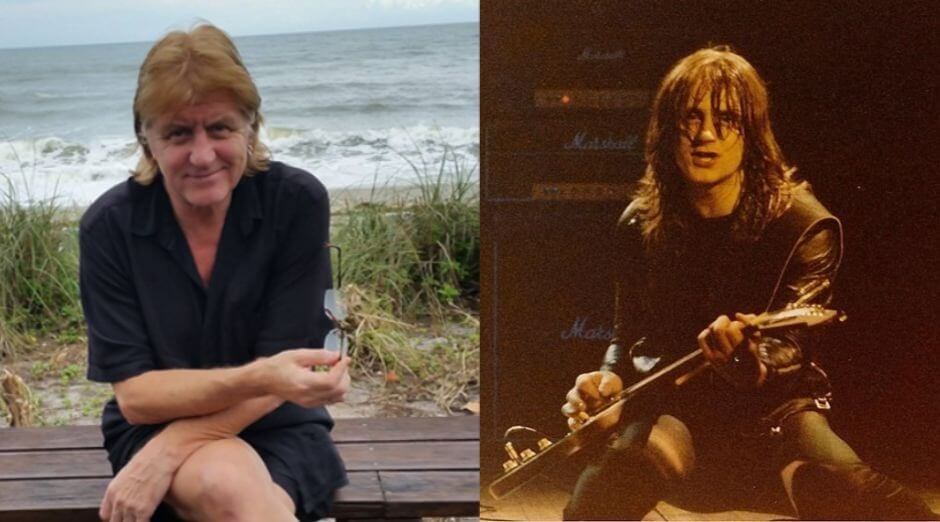 The ex-UFO guitarist Paul “Tonka” Chapman died at 66, the cause was not revealed (He suffered a stroke last year and lost his wife recently). His son revealed that his death was on June 9, Paul’s birthday. The musician was born in Wales and is famous for replacing Gary Moore in Skid Row (British band) in 1971 and for joining hard rock band UFO in 1974, leaving the band one year later and returning in 1978. With them, he recorded four albums: No Place to Run, The Wild, The Willing and the Innocent, Mechanix and Making Contact.

After moving to the United States he played with Gator Country (That had members of Molly Hatchet) and also played with Pete Wat’s Wasted. Prior to his death, Chapman taught music one-on-one at his studio in downtown Melbourne, Florida.

“It is with a heavy heart writing this, today is my dads 66th birthday. He passed away earlier this afternoon. He was a brilliant, energetic, loving and most carefree person and the First man I ever loved. Everyone he came in contact with loved him. no ADORED him. will keep everyone posted on his celebration of life. I appreciate everyone’s thoughts and prayers as his family grieves and processes everything at this time. I love you Dad. So much.”

“We send our deepest sympathy to the family and friends of Paul Tonka Chapman, who died yesterday, on his 66th birthday. Paul’s son broke the tragic news on Paul’s Facebook page yesterday evening. R.I.P. Tonka”

We send our deepest sympathy to the family and friends of Paul Tonka Chapman, who died yesterday, on his 66th birthday. Paul's son broke the tragic news on Paul's Facebook page yesterday evening. R.I.P. Tonka pic.twitter.com/JI0XAWOVBS