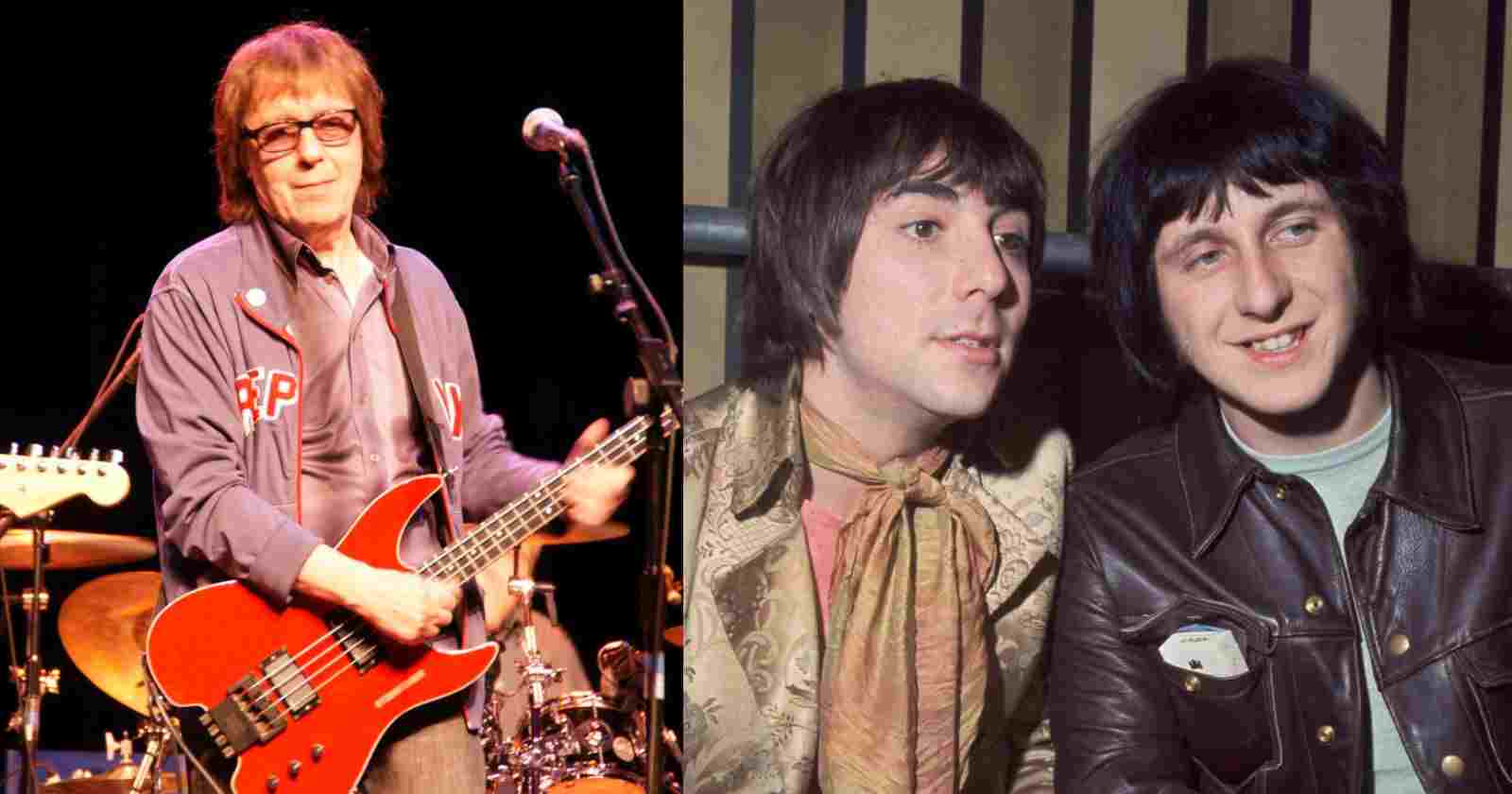 “Whenever the Stones would go on tour, me and Brian would always share a room. He could be really sweet and lovely and was more intelligent than any of the others. He was very articulate. But he could also be a little bastard sometimes.”

“He had an evil streak which a lot of people only remember him for. Brian would do nasty things, like steal my girl or something one night. So he’d do the dirty, then you’d end up forgiving him because he’d have that little innocent, angelic smile: “Sorry, man. I didn’t mean it.” So you’d love him and hate him.”

“I’ve always said good things about him because he was the creator of The Rolling Stones. I don’t care what you say about Mick and Keith, if it hadn’t have been for Brian they probably would have had a different band in Dartford, out in the sticks where they lived. They weren’t Londoners, though Mick always tries on his cockney accent, which he doesn’t deserve, really. The only working-class ones in the Stones were me and Charlie.”

“I used to stay at Moonie’s house a lot. Keith was a wonderful guy but, God he did overindulge. The doctor would come round and give him so much bloody stuff, then three days later Keith would’ve taken it all. There’d be Valium 10s, sleeping pills, wake-up pills and speeding pills, and he would just down them all the time. And there’d be champagne in the mornings, with brandy. I used to watch him in disbelief.”

“Once I was making a cup of tea in the morning and his lovely Swedish girlfriend [Annette Walter-Lax] came down – I’d heard them fighting upstairs – and she had scratches down each side of her face, with blood. I said: “Annette, what happened?” And she went: “Oh, nothing. Keith just threw the cat at me.”

“He’d do the maddest things. If he’d be meeting me and Ringo at Tramp, he’d arrive in a full hunting uniform. He’d have been out and hired fox-hunting gear: hat, coat, riding crop, jodhpurs. One time he bought a cemetery in the West Country as a birthday present for [Who bassist] John Entwistle.”