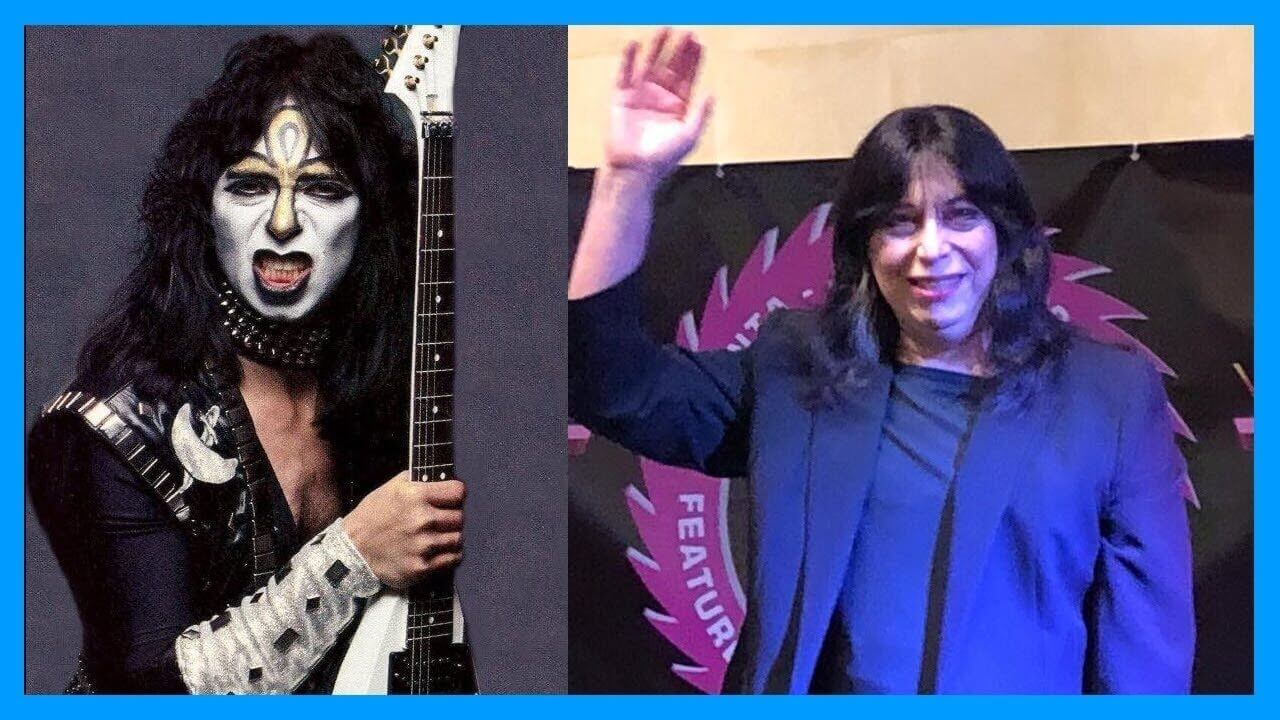 Vinnie Vincent, former KISS guitarist, has confirmed plans to publish his autobiography in an interview with Talking Metal.

“All the real answers – the detailed answers to everything … everything! Because when I give interviews, I give part of the answer, but there’s no way you can hear everything – because it’s too deep, it’s too dark, and it’s places I go only once, and when I do, it’s not going to be in front of an audience until the book really comes out, “he said. 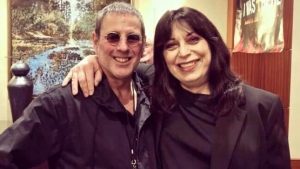 “I’ve been away for 20 years, not by choice, but because of things that happened, then these events will actually be discussed in deep uncomfortable – because it’s cathartic, number one; number two, fans deserve to know, and I deserve to tell this. And it’s good to be back, but you can only be back unless … The reason and meaning of being back can only depend on the resolution of the past, so the future has to be dependent on how the past is resolved […]. So, in order for me to feel that I am advancing, I can no longer look back. So there has to be some determination, and that book is my decision. ”

Vinnie joined KISS in 1982, replacing Ace Frehley. He was fired from the band after the tour cycle of the album Lick It Up came to an end.