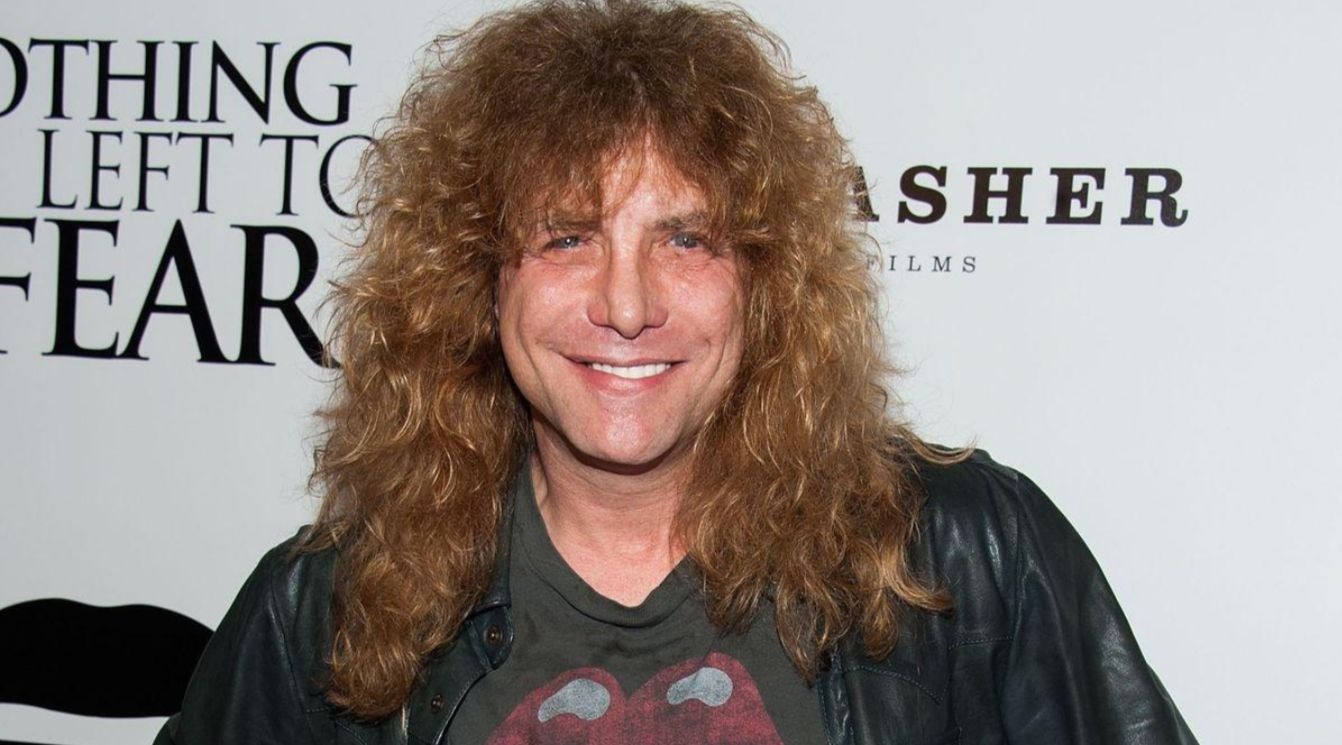 The former Guns N ‘Roses drummer Steven Adler was taken to the hospital on thursday (June 27) night after stabbing himself at his house.

According to sources consulted by the news portal, a person who was at Adler’s home called 911 after just 6:30pm local time to report that someone had stabbed himself.

When police and paramedics arrived, they discovered that it was Adler and that he would have stabbed his own stomach.

The musician would have been taken to a local hospital with non-fatal injuries. TMZ also says there is no other suspect involved in the incident.

Drummer Steven Adler, former Guns N ‘Roses representative, told TMZ today that the musician didn’t try to commit suicide with a knife. However, he didn’t explain to the site what exactly caused the accident that led Adler to the hospital.

At TMZ, the representative assured that it was only “a superficial injury” and that the drummer has been sober for many years. Adler still plans to perform on July 12 in Los Angeles.

Steven Adler (born Michael Coletti; January 22, 1965) is an American musician. He is best known as the former drummer and co-songwriter of the hard rock band Guns N’ Roses, with whom he achieved worldwide success in the late 1980s. Adler was fired from Guns N’ Roses over his heroin addiction in 1990, following which he reformed his old band Road Crew and briefly joined BulletBoys, which both proved unsuccessful.