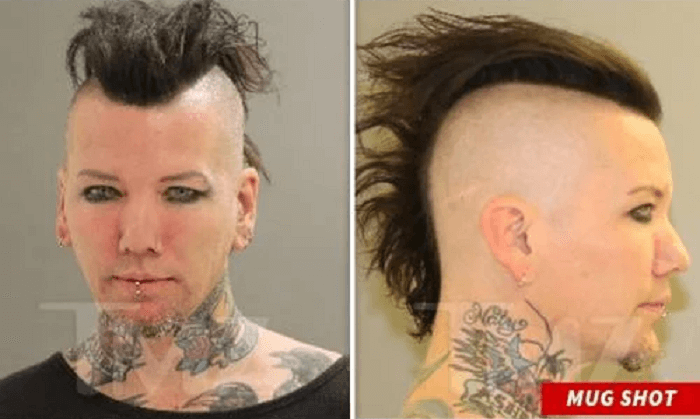 Guitarist DJ Ashba (Sixx: A.M., Former Guns N ‘Roses) was arrested last Friday (27) in Fairbury, United States. According to the TMZ website, the musician was arrested on suspicion of driving drunk and for not respecting a stop sign.

According to police sources heard by TMZ, DJ Ashba was told to pull over his vehicle because he ignored the stop sign. For showing that he was not in his full condition, Ashba went through sobriety tests. The result was positive for drunkenness and he was arrested.

It has not been reported, to date, whether DJ Ashba remains in jail.

Daren Jay Ashba (born November 10, 1972) is an American musician, producer, and songwriter. He is currently the lead guitarist in Sixx:A.M.. He is also known for his work with hard rock bands BulletBoys, Beautiful Creatures and Guns N’ Roses. He has worked with various artists including Mötley Crüe, Drowning Pool, Marion Raven, Aimee Allen and Neil Diamond. He is the CEO of Ashba Media.