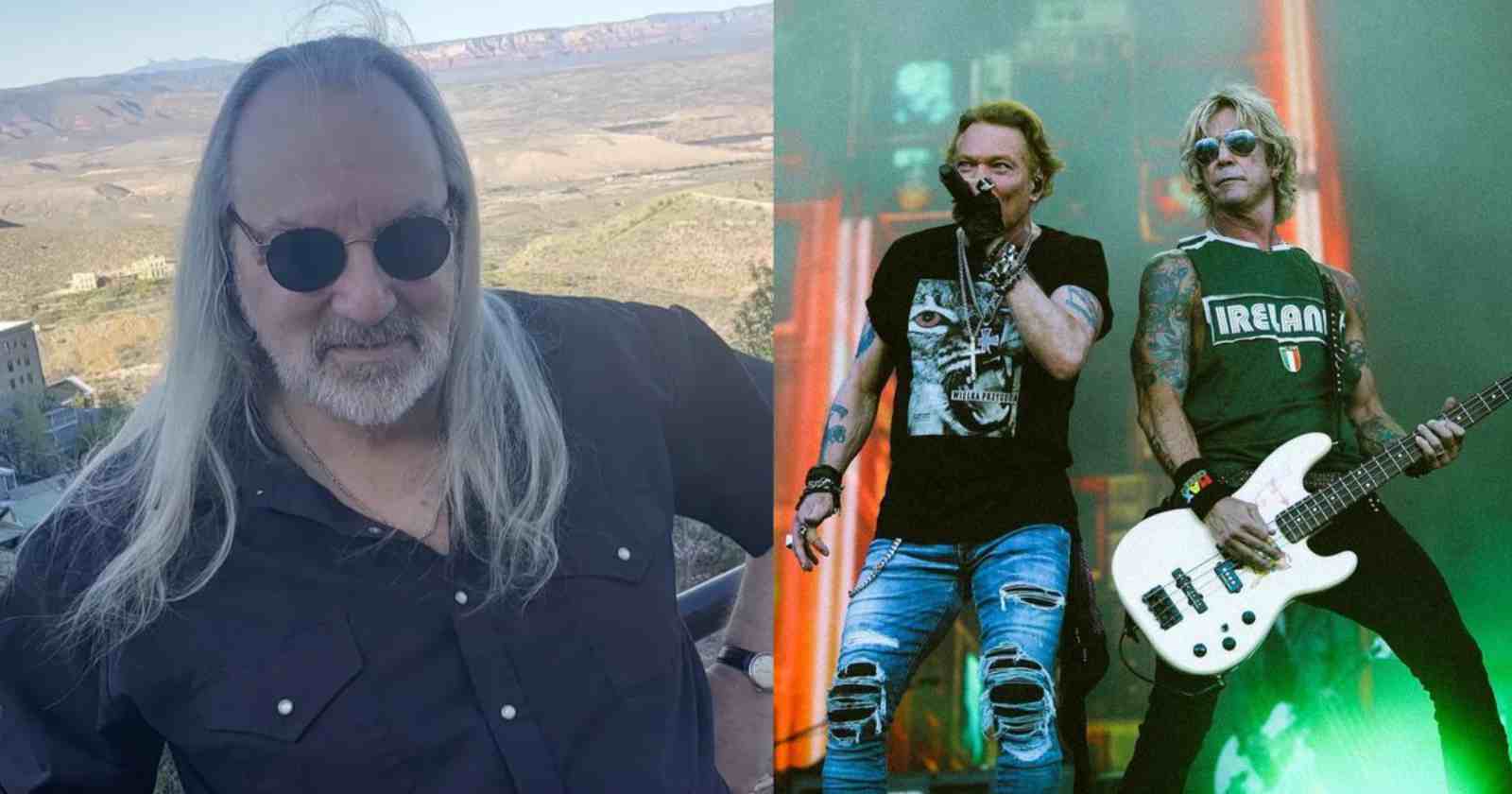 Alan Niven was the Guns N’ Roses manager from 1986 until 1991 and in an interview with VW Music the musician he said that he doesn’t think that guitarist Slash and bassist Duff McKagan are good songwriters. Niven also said that in his opinion Guns was Izzy Stradlin’s band and that’s why they didn’t released anything successful after he also left in 1991.

Ex-Guns manager says Slash and Duff are not good songwriters:

“Just look at their ‘output’ post Appetite for Destruction. Slash – a great player, extremely empathetic to a composition’s feel – but cannot write a song. At the end of the day, songs are about content and lyrics. Otherwise, it’s just musical wallpaper. A song needs to say something. I’ll send you an example or two of some things I wrote some time ago. They make my point. Duff is not quite as brilliant as he thinks he is.”

“As far as I was concerned, it was his band – he had the cool disposition and the unimpeachable street vernacular. Add to that the syncopation of his right rhythm hand, and you have a personification of rock ‘n’ roll right there. He was always the one who was always available for conference, for discussion. Axl was insular. Slash and Duff were mostly fucked up,” Alan Niven said.

After Niven left Guns N’ Roses management they released the covers album “The Spaghetti Incident?” (1993). The group released in 2008 “Chinese Democracy”, but that record had only one original member, who is the vocalist Axl Rose.

The most successful project that Slash and Duff McKagan had during their time out of Guns N’ Roses was the supergroup Velvet Revolver that had the ex-Guns drummer Matt Sorum, the Stone Temple Pilots vocalist Scott Weiland and guitarist Dave Kushner. They were active from 2002 to 2009 and released two studio albums.

Axl reunited with Slash and Duff and since 2016 they tour around the world and released some reworked unreleased tracks like “Hard Skool” and “Shadow Of Your Love”.