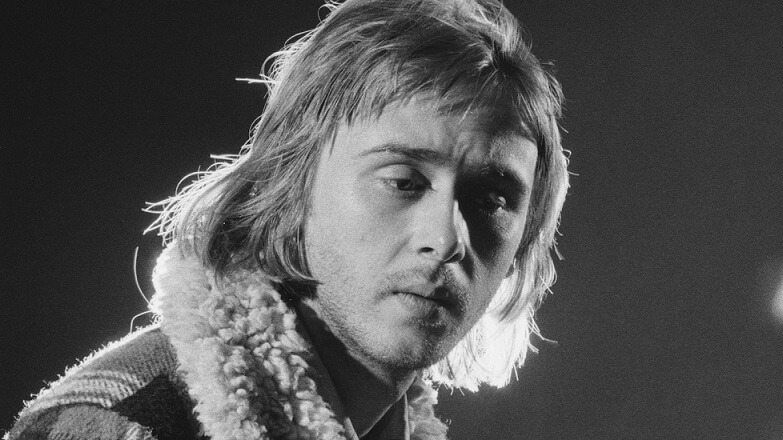 Danny Kirwan, former Fleetwood Mac guitarist, died at the age of 68 last June 8. His death was confirmed by an official Facebook post of the band. “Danny was a great force early in our career. His love of blues led us to invite him to join the band in 1968,” the statement said.

Read the full statement below:

Today was greeted by the sad news of the passing of Danny Kirwan in London, England. Danny was a huge force in our early years. His love for the Blues led him to being asked to join Fleetwood Mac in 1968, where he made his musical home for many years.

Danny’s true legacy, in my mind, will forever live on in the music he wrote and played so beautifully as a part of the foundation of Fleetwood Mac, that has now endured for over fifty years. 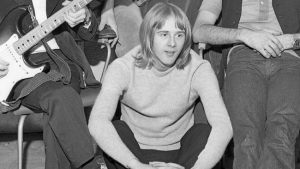 Thank you, Danny Kirwan. You will forever be missed! 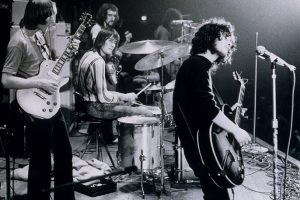 At age 18, Kirwan was invited to play alongside Mick Fleetwood, John McVie, Peter Green and Jeremy Spencer for the group’s third studio album, Then Play On, released in 1969. After leaving Green and Spencer, guitarist continued for four more albums: Blues Jam At Chess (1969), Klin House (1970), Future Games (1971) and Bare Trees (1972).

In 1972, during the Bare Trees tour, he was fired due to his problems with alcoholism that brought bad consequences to Kirwan’s relationship with the rest of the band. He was soon replaced by Bob Weston.

Upon leaving the Fleetwood Mac, Kirwan tried to maintain a solo career, something that became unsustainable with his condition. In the late 1970s, he left the music industry and moved away from any media. In 1993, news of him appeared alleging that he was living in a hostel that served as shelter for the homeless.