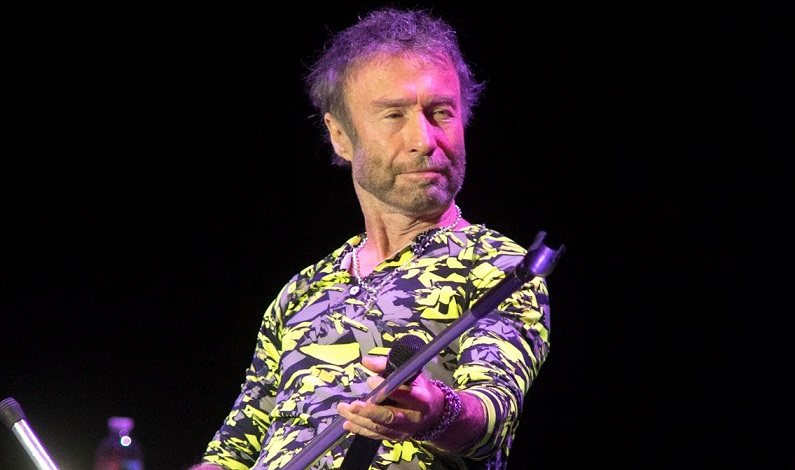 The singer Brian Howe that was the frontman of Bad Company between 86 and 94 and was on the band for 4 studio album said he doesn’t like Paul Rodgers, the former famous singer of the band as a person.

Read what he said to Candy Magazine:

“It’s as if my time with Bad Company has been airbrushed out of history. Those guys live in a cocoon where it’s permanently 1974 and they’ve purposefully removed anything I ever had to do with them.”

Howe said that despite being involved in albums that sold over a million copies, he still feels he has never received the credit he deserves for his contribution to the band.

“I know how much work I put into making those albums work. And how little help I received from Mick [Ralphs, guitar] and Simon [Kirke, drums]. It was a dreadful situation to be in.”

“They haven’t released anything worthwhile since [I left] – and certainly nothing that’s sold as well as the albums I was involved in. Those records gave Bad Company a new lease of life.”

As for the group’s classic singer Paul Rodgers, Howe said:

“I don’t like him as a person. And if he’s such a brilliant artist and if he’s really regarded as the only person ever to have sung with Bad Company, then why haven’t they recorded anything new in the last 10 years?”

Upon leaving the band back in 1994, Brian stated:

“Leaving Bad Company was not a difficult decision. It had got to the point where nobody was contributing anything to songwriting and quite frankly, the band was getting very, very sloppy live.

“I quite simply, along with [producer] Terry Thomas, got tired of doing all the work and then getting nothing but resentment for it from Mick and Simon.”

Slash: being in a room full of Les Pauls is equal to a room full of naked girls
Ace Frehley says he feels guilty because he never took a guitar lesson
Advertisement
To Top