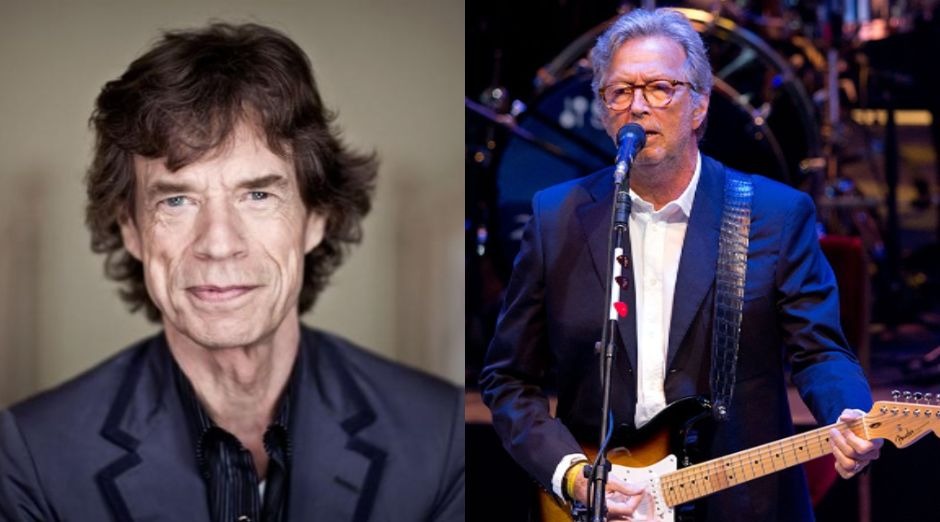 Chelsea Old Church, a church located in London, England, spent four years raising funds for the acquisition of a new craft organ, as a similar instrument costing £ 650,000 the parish went to get help from locals and found that among them were two important rock figures: Eric Clapton and Mick Jagger. Since the current one had been rebuilt after World War II and after 70 years of activity, was decreed “dead” musically.

The musicians were contacted and quickly responded with a representative – undisclosed – amount of money, but it was enough for a new organ to be purchased at the prestigious William Drake Ltd.

According to the Daily Mail, Rob McGibbon, who was part of the fundraising committee, said the new instrument is the result of a major effort by the local community to raise money, but getting Mick and Eric’s support was a wonderful bonus.

“We contacted them and both responded immediately and generously. They have a deep affection for the church,” he said.

Chelsea Old Church reported that the new organ debuted at a religious service on October 13 and the next step is to get Eric Clapton and Mick Jagger to make a presentation together accompanied by the organ.

In the player below you can see the video of September 22, when the instrument was first turned on in the church: