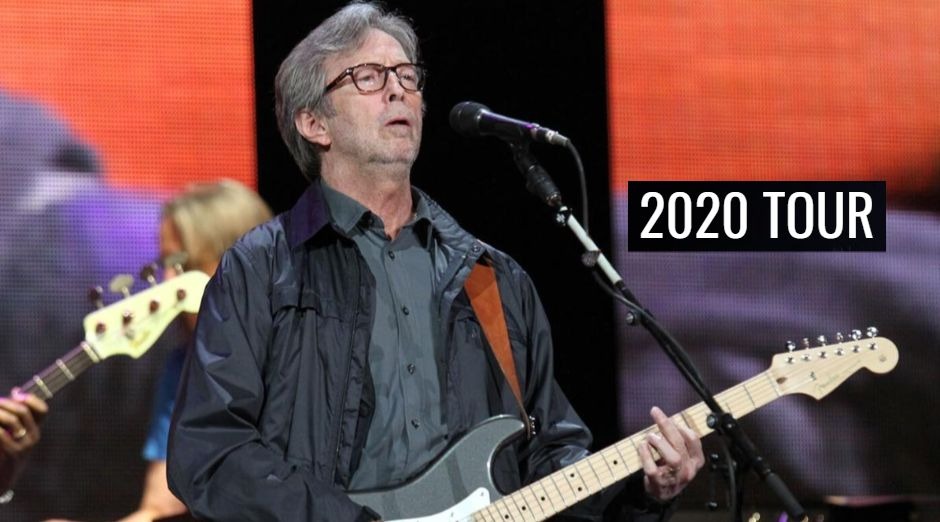 Legendary guitarist Eric Clapton, 74, is back on the road in 2020, with 15 dates until now on May and June. He will perform in Czech Republic, Germany, Switzerland, Italy, Belgium, Netherlands, Denmark, Finland and Russia.