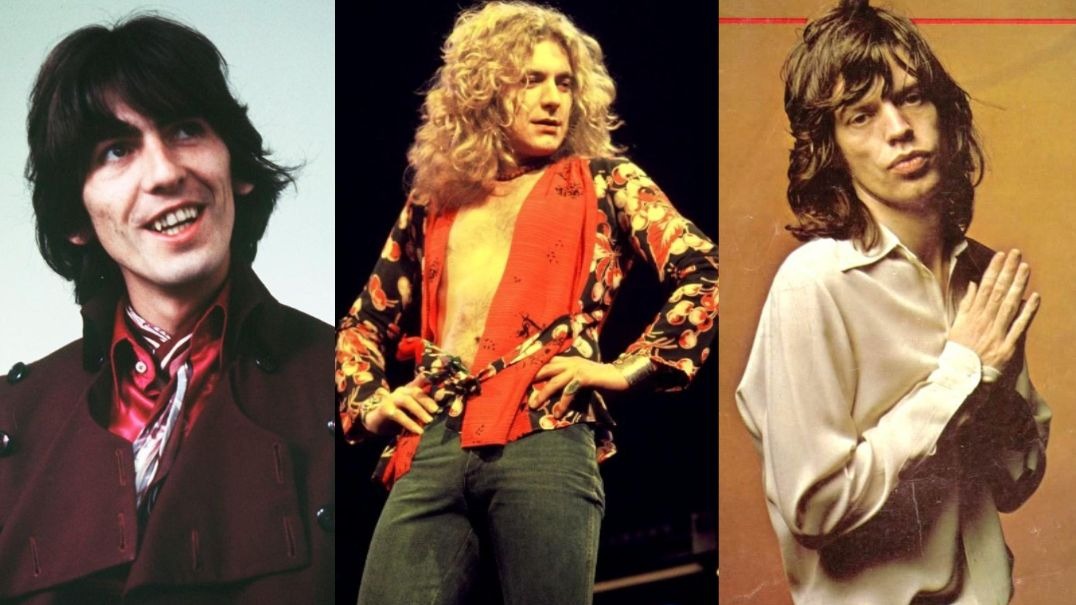 In the beginning of 2019 “Led Zeppelin I” engineer Glyn Johns talked about how The Rolling Stones singer Mick Jagger and The Beatles guitarist George Harrison didn’t liked Led Zeppelin back then. Both of them were Glyn clients and said Led sound was “awful”.

“Page’s life began as a child guitar prodigy before he became a go-to session player while still attending high school. After flirting with – then joining – The Yardbirds, he watched that band disintegrate, but it laid the groundwork for the creation of the band he had always planned for – Led Zeppelin.

“And he, bassist John Paul Jones, singer Robert Plant, and drummer John Bonham (the last two he basically stumbled upon in concocting the lineup) would become the biggest band of the decade. One that to this day sells decades-old records with sales figures would be the envy of any contemporary rock band.

“And when they later demanded an unprecedented 90% of gross ticket sales at their shows – leaving only 10 percent for the local promoter – they got it.”