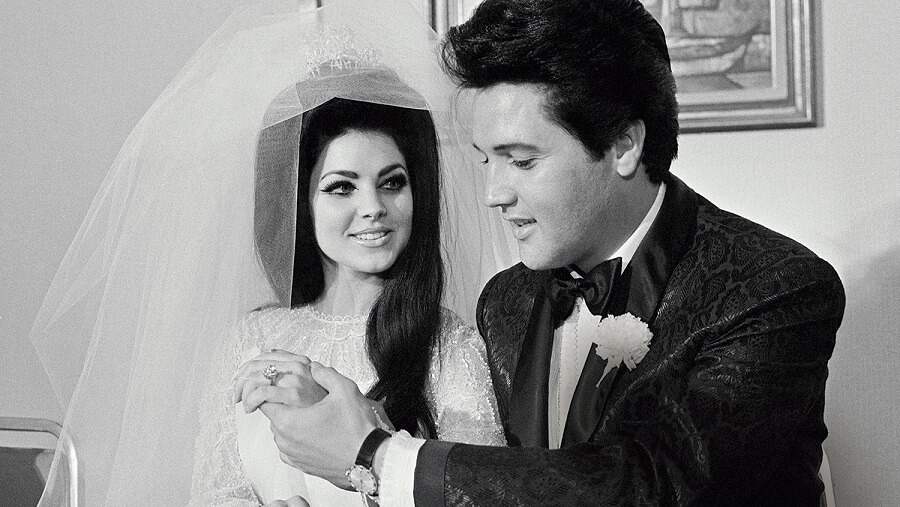 In an interview in the documentary “Elvis Presley: The Searcher”, which HBO releases in the United States next Saturday, Priscilla Presley, 72, Elvis widow, said the singer “knew what he was doing”, when he took the medicines that caused his death.

Elvis died at age 42 in 1977 after a heart attack. The doctors, at the time, defended the thesis of accidental overdose. But Priscilla’s vision is different. 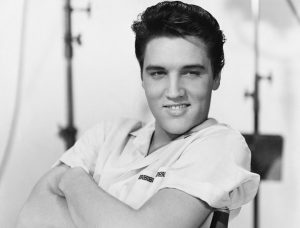 “People say, ‘Why did not anyone do something?’ Well, that’s not the truth. The people in his close circle did, but you could not tell Elvis Presley what to do. You could not. I mean, you’d get out of this circle faster than a scratched cat, “she says in the movie.

Priscilla was married to Elvis between 1967 and 1973. Her statements corroborate the thesis also defended by the musician’s former manager. Two messages from the singer to Joe Esposito, recently revealed, would indicate that. In one he would have declared, “I am weary of this life.” 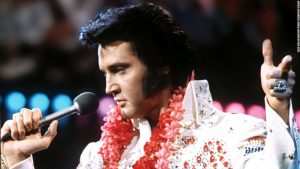 The new HBO documentary gathers three hours on the artist’s life and is directed and produced by Thom Zimny. The song shows the childhood of the King of Rock until his last sessions of recording. Producers have been able to gather more than 20 new interviews from people close to him.