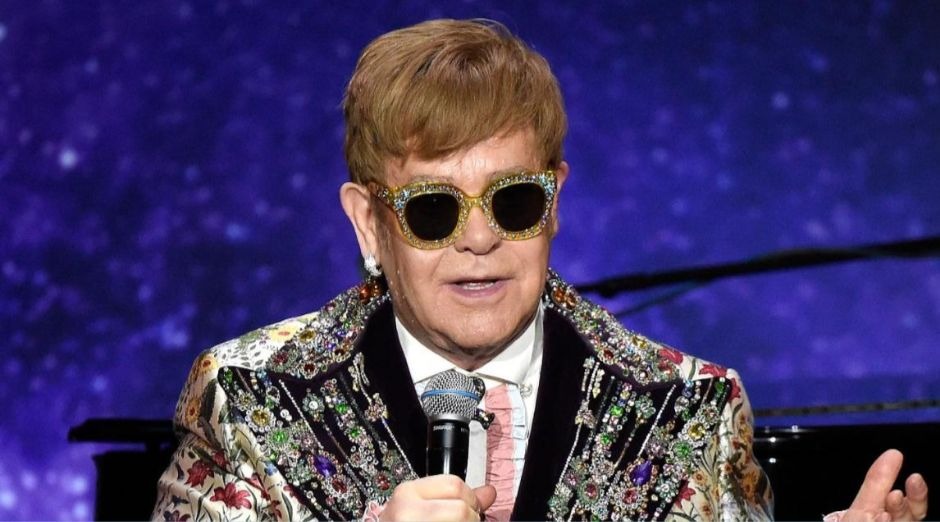 Elton John fought a secret battle against prostate cancer and was on the verge of death in 2017. This is what he reveals in his autobiography Me: Elton John Official, which had an excerpt published last Friday by the newspaper Daily Mail

In the book, he says he received the diagnosis early, which allowed him to have surgery to avoid having to undergo chemotherapy and radiotherapy.

“I wasn’t so shocked to hear the word ‘cancer,’” he says.

Ten days later, while performing in Las Vegas, the singer began to suffer pain. Doctors found that it was a rare complication of fluid leakage from their lymph nodes. He underwent a colonoscopy two days before his 70th birthday.

Sir Elton John thought that everything was back to normal. But soon after, during a tour of South America (which toured Brazil in April 2017), he began to feel sick and “kept shaking”. Interrupting the tour, he returned to the UK and was rushed to hospital after “feeling worse than ever in my life.”

“I was taken to King Edward VII’s hospital in London, where I had a scan,” he said. “I was told that my condition was so serious that the hospital had no equipment to handle it. I had to be transferred.”

“My last memory is of hyperventilating as they tried to find a vein to give me an injection… At 2:30 pm, I was at the operating table, draining more lymphatic fluid – this time from the diaphragm.”

“For two days I was in intensive care. When I arrived, they told me that I had contracted a serious infection in South America and were treating it with large intravenous doses of antibiotics. But the fever has returned. They took a sample of the infection… it was much more serious than they realized” says the book.

“There were MRI scans and God knows how many other procedures. The doctors told David I was 24 hours away from death,” he recalls, referring to David Furnish. That is, according to doctors, if the South American tour had lasted another day, he would have died.”

After 11 days at the hospital, Elton John returned home and spent seven weeks “recovering and learning to walk again.”

“So I was incredibly lucky – although, I must say, I wasn’t very lucky at the time,” he jokes in the book. “I stayed up all night wondering if I was going to die. At the hospital, alone in the dead of night, I prayed: please don’t let me die, please let me see my children again, please give me a little more time,” he said.