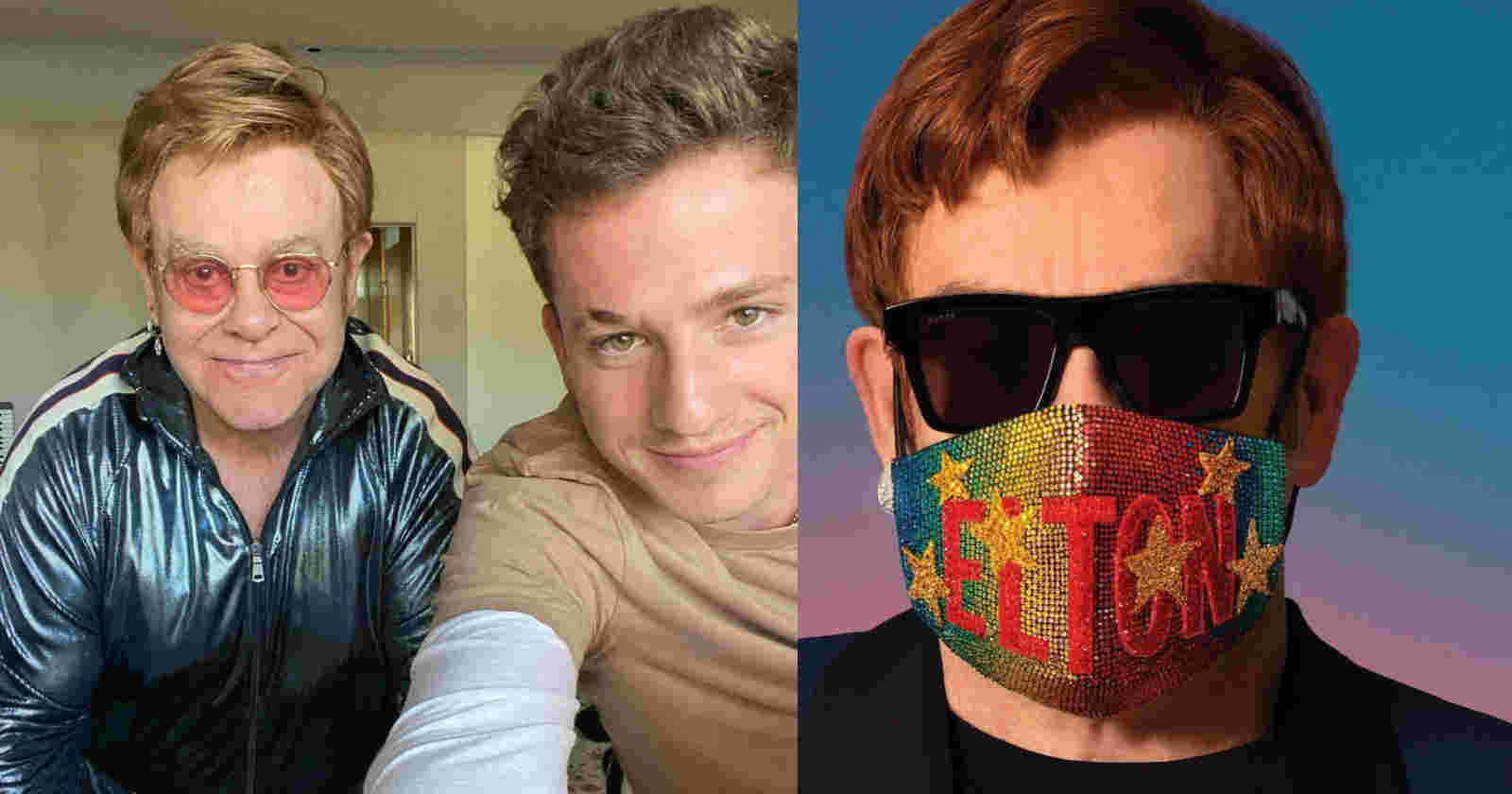 Elton John released “After All” featuring Charlie Puth, new song from his new album “Lockdown Sessions” that will be out on October 22. In a official statement, Elton talked about the song, saying: “I’m so pleased to release this song with Charlie, who is an amazing musician and a true friend. With ‘After All’, Charlie and I were in the studio, just the two of us.”

“I played electric piano and actually wrote the song all the way through and then Charlie wrote the lyrics pretty quickly. We just had an amazing chemistry in the studio and hit it off straight away.”

Elton also talked about the recording of the album saying: “The last thing I expected to do during lockdown was make an album. But, as the pandemic went on, one‐off projects kept cropping up and I’ve ended with a selection of really interesting and diverse stuff that was completely different to anything I’m known for. Stuff that took me out of my comfort zone into completely new territory.”

“And I realised there was something weirdly familiar about working like this. At the start of my career, in the late 60s, I worked as a session musician. Working with different artists during lockdown reminded me of that. I’d come full circle: I was a session musician again. And it was still a blast.”