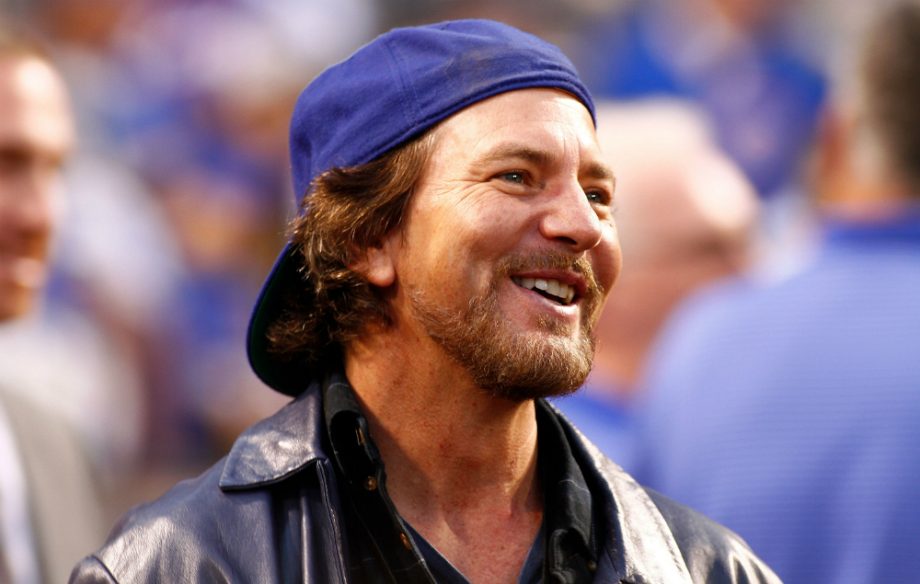 Through an Instagram publication, the Easy Street record store revealed that Vedder is one of his famous clients and said the musician is “obsessed” with the group’s sound:

“When Eddie Vedder becomes obsessed with a band, he needs all the material. Between watching the World Series of baseball, composing new songs and practicing batting, he sometimes asks us to make a record deal. Ed’s favorite band this year is La Luz. Complete discography. See the band performing live at The Crocodile in Seattle on October 31st.”

Eddie Vedder is a multi-instrumentalist and singer-songwriter best known as the lead vocalist and one of three guitarists of Pearl Jam. He is known for his powerful baritone vocals. He also appeared as a guest vocalist in Temple of the Dog, the one-off tribute band dedicated to the late singer Andrew Wood.

In 2007, Vedder released his first solo album as a soundtrack for the film Into the Wild (2007). His second album Ukulele Songs and a live DVD titled Water on the Road were released in 2011.

In 2017, Vedder was inducted into the Rock and Roll Hall of Fame as a member of Pearl Jam.