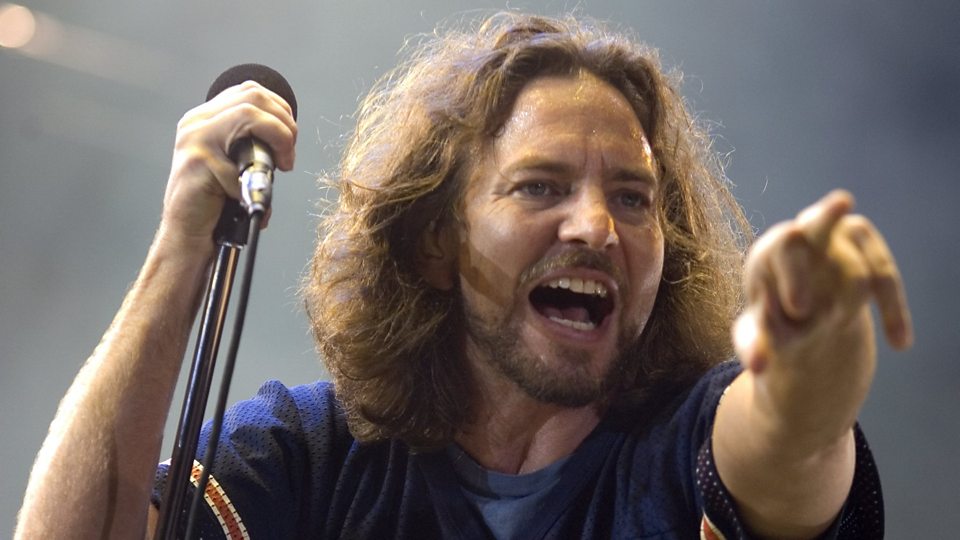 In a further part of the interview that Eddie Vedder had granted there in 2015 for the film director, Judd Apatow (who was collecting interviews with various artists for his book, Sick in The Head), Pearl Jam frontman revealed how his teenage life was complicated and how the classic The Who’s album, “Quadrophenia”, saved his life.

Asked if The Who’s album “Quadrophenia” was a watershed, something like a record out of the limits of reality, Eddie replied:

“Yes and also saved my life. It was something I could catch, because for some reason it seemed like I could not relate to anyone in the world. With no one in my school and certainly with no one in my house, and all of a sudden, this London guy named Pete (Townshend) came in who knew everything that was going on in my life. ” 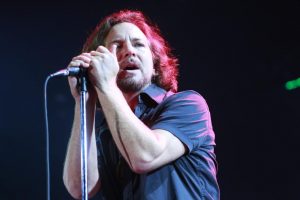 “I was about 13, 14, and all kinds of things were happening to me at the time. I was like, let’s say, a bridge with its structures covering a great and deep abyss, and this bridge was about to collapse, Do you understand me? Throughout this period I was there trying to hold myself.”

“It’s a good thing the record shop prescribed me this drug, because it was she who helped me through all that, you know? Even with no response at all, it was important to know that I was not the only one who was going through those things.”