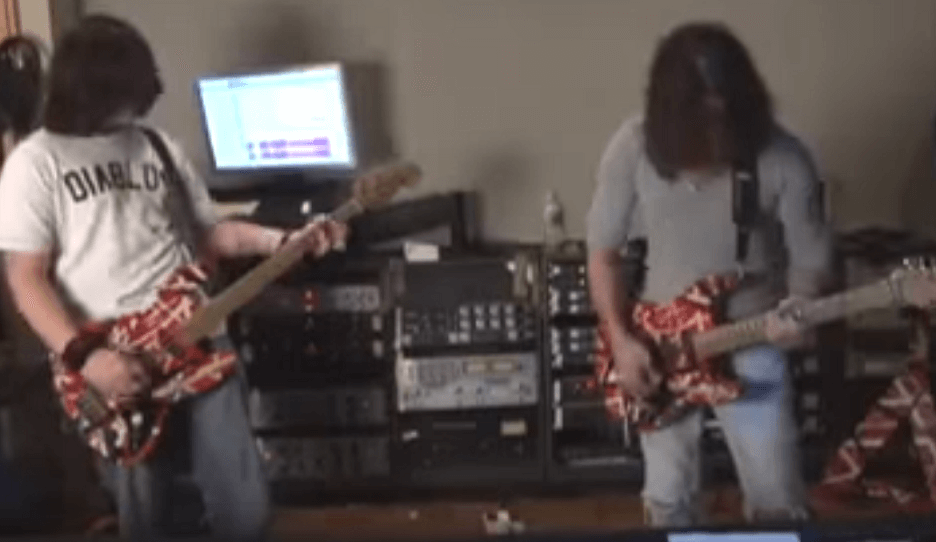 According to TMZ sources, Eddie Van Halen filed a lawsuit against a cameraman hired in 2006 for a possible “DVD or other video project.”

The guitarist claims that the documentary was never released because he did not like the final result and is accusing cameraman Andrew Bennett of trying to sell the footage without permission. 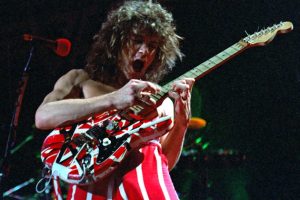 The material in question is from an essay that took place in 2006 with Eddie, his son Wolfgang Van Halen (bass) and Alex Van Halen (drums) before Van Halen announced that they would be joining with original lead singer David Lee Roth for their first tour together after 20 years.

Sources reveal that Eddie said the cameraman threatened to release the footage because he never received it for his work. The guitarist still claims that he made a deal with Bennet in 2015 where he left with part of the rights to the footage but now, according to the document, he tried to sell the material and released a trailer with a few excerpts. 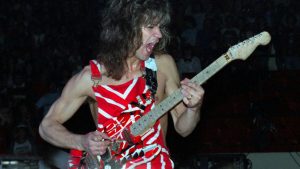 Eddie asked the judge to remove the trailer from the air and prohibit Bennet from selling the footage. More information about the case and the material was not disclosed.