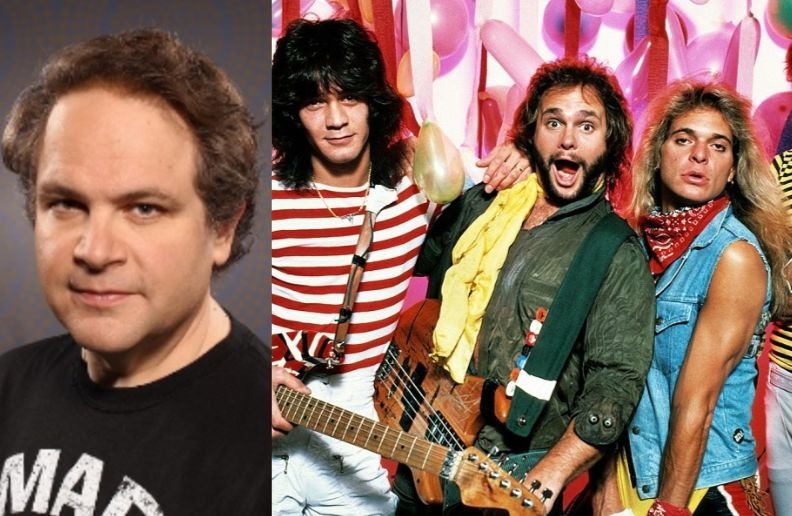 Eddie Trunk doesn’t believe that Michael Anthony won’t be on the Van Halen reunion in 2019. The rumors began when David Lee Roth revealed in interview that the band would reunite in the next year in it’s classic formation.

But, few days later Michael Anthony said that he hasn’t talked to the ex-band members for 15 year.

And now, Trunk said on SiriusXM:

“As I just said, do you think Michael Anthony is going to tell me, Sal [from Premiere Radio], or Loudwire anyone else, ‘Yeah, by the way, I just talked to the guys, we’re rehearsing right now. The tour gets announced new years day, we’re going out with such and such! Go ahead and say it!’? Of course not!

“So here is overreaction the other way, because Michael essentially pleaded the fifth, which you would completely expect him to do. What is he going to do? If you are told not to say anything, you can’t say anything!

“‘Now it’s off, now it’s over, there’s nothing to it.’ It’s ridiculous. When you read through – whether it be Twitter, which I favor, or any of the social media outlets or websites – when it is on the web and you see these headlines and stuff, you’ve got to consider it for what it is.

“You’ve got to take a beat and really think about it. So two days ago, ‘Confirmed! Van Halen reunion full go, stadiums.’ You got a date with Foo Fighters at Yankee Stadium, Michael Anthony, too…