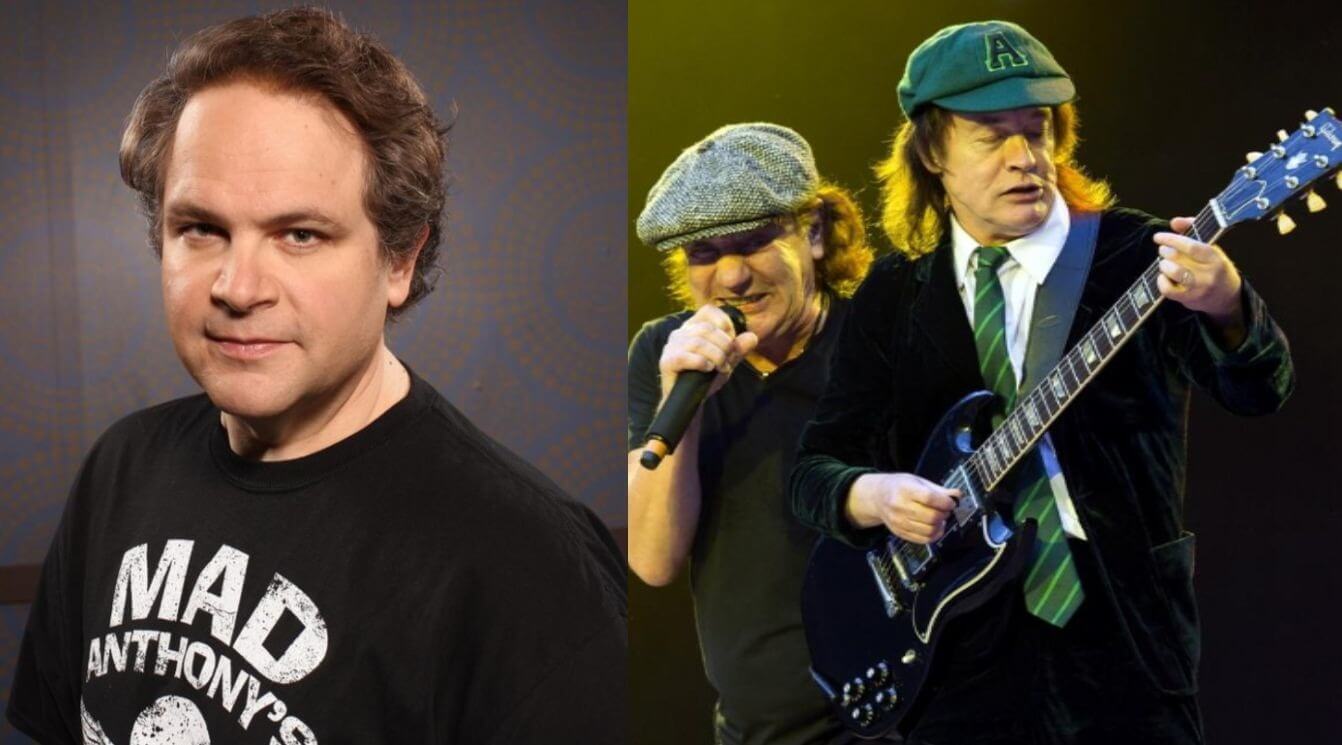 Eddie Trunk is a musical historian and radio presenter with strong opinions and always very expressive when it comes to good old rock and roll. Recently, on his radio show on Sirius XM, he opined on the current timing of AC/DC, compared to what the band once was.

“I think AC/DC has lost a little bit in terms of their recordings. A little bit of that punchy-in-the-jaw heaviness, attitude, and power. Quite frankly, that probably comes with the fact that AC/DC are much older now and I understand that.

A fan asked about Brian Johnson’s return, and he revealed:

“Well Bob, as he writes, he goes by Bob Groogle, Bob, short and to the point – Bob, I can’t give you an answer for sure but every indicator that I get is that AC/DC will indeed do something very soon, has made a record and will tour.

Hear the program below: