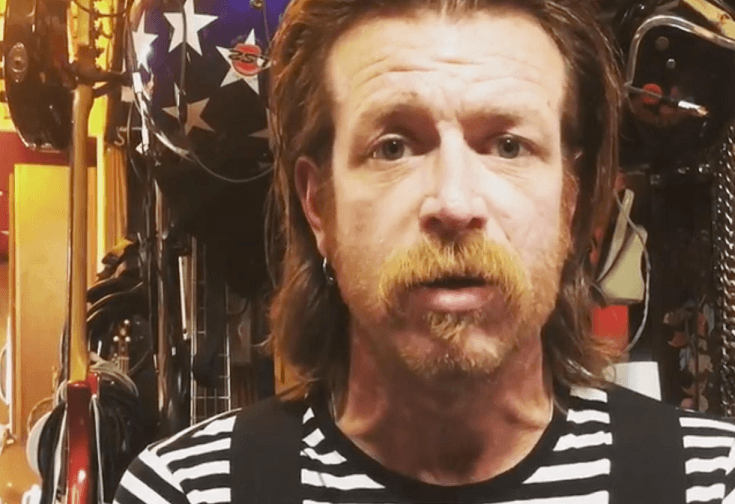 Last week, the frontman of the Eagles Of Death Metal used his Instagram to make some rather heavy statements about the march against guns that happened in the United States. Now, after several criticisms that even came from friends of the musician, Hughes decided to apologize.

Through a video on the same platform, the singer said he had no intention of offending anyone – though he spared no effort to curse students in more than four publications. 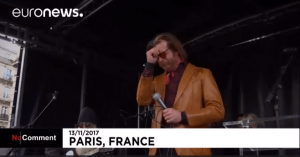 “I recently made a few posts on my Instagram that did not communicate what I feel about a variety of topics. What I wanted to be a statement about the possession of any political side of this beautiful movement made by our nation’s youth, ended up looking like a mean and personal attack on these same young men and their leader [Emma Gonzalez]. I want to be clear, I never meant to let that happen. I was not trying to disprove the American youth and this beautiful achievement they achieved. I apologize a lot, I did not want to offend anyone or cause any discomfort.”

The singer also cites the tragedy he suffered in Paris when more than 80 Eagles Of Death Metal fans died in an armed terrorist attack.

The truth is that the justification in the apology does not go much according to the message passed by Jesse Hughes earlier. In the series of posts he made, the musician made clear his aversion to the movement and attacked, with a manipulated photo, the young Emma González, saying: “[this is] the horrible face of betrayal … survivor of nothing … amateur of betrayal … enjoy your moment of fame … is about to end … ”