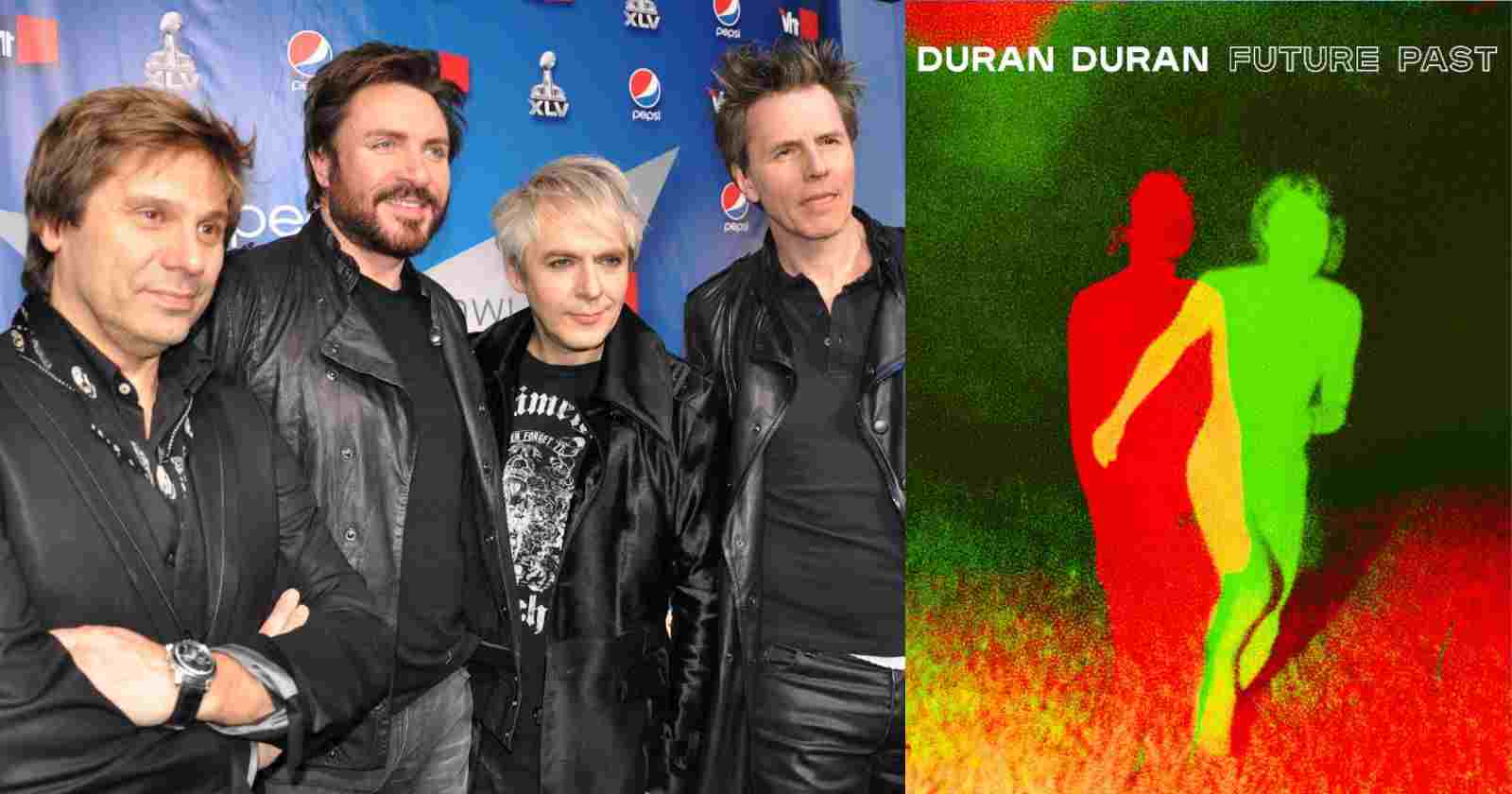 British Pop-Rock band Duran Duran announced “Future Past”, their first album in 6 years. The group also released “Invisible”, the first song of the new work that will be out next October 22. In an interview with NME back in 2019, keyboardist Nick Rhodes talked about the making of the album, saying: “There’s one song so far that’s a frontrunner to be the first single.”

“It’s just so different from anything I’ve heard from us before, or actually anyone else. There’s a dance element to it. The construction of it, the melodic content, the lyrics, some of the sounds… they’re very different for us.”

In their social networks the band talked about the new work, saying:

“IT’S HERE! Duran Duran is excited to announce the release of their new single, INVISIBLE, from their forthcoming album, ‘FUTURE PAST’. The video was created by an Artificial Intelligence called Huxley, a unique dreamer whose ‘mind’ has been modeled after the cognitive and emotional processes of humans. It is the very first collaboration of its kind, between artists in different planes of existence. “INVISIBLE ” was mixed with an immersive #360RA experience in mind, use headphones for the full effect.”

The English new wave band formed in Birmingham in 1978. The group were a leading band in the MTV-driven Second British Invasion of the US in the 1980s. The group was formed by keyboardist Nick Rhodes and bassist John Taylor, with the later addition of drummer Roger Taylor, and after numerous personnel changes, guitarist Andy Taylor (none of the Taylors are related) and lead singer Simon Le Bon. These five members featured the most commercially successful line-up.