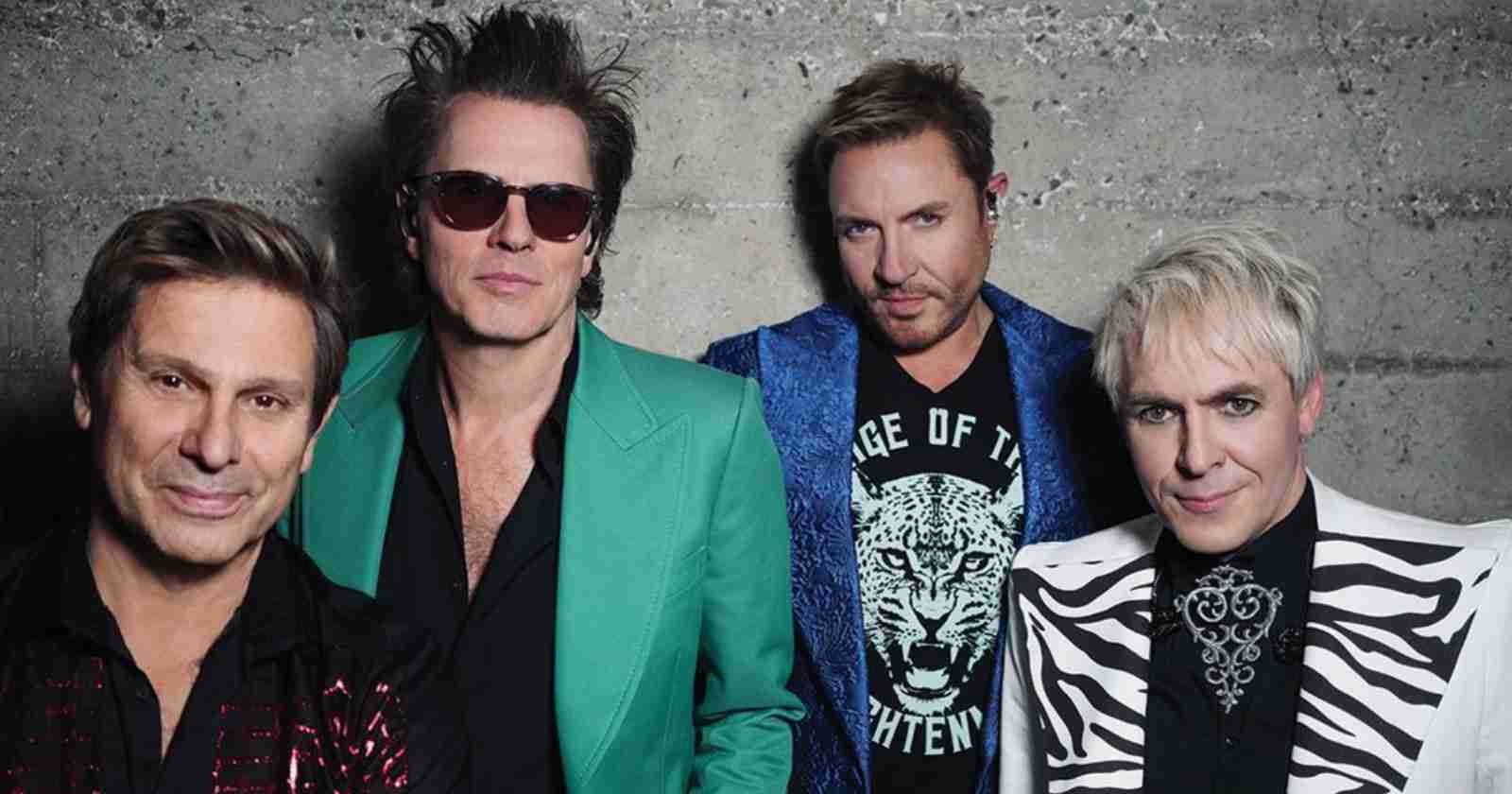 The famous British Pop Rock band Duran Duran announced 14 2022 North American tour dates, 8 dates will have Nile Rogers & Chic as the opening act. The tour celebrates their four-decade career and supports their critically acclaimed 15th studio album “Future Past” that was released in 2021.

Working alongside DJ / producer Erol Alkan and pioneering Italian composer / producer Giorgio Moroder, who added his magic to create two instant future classics (‘BEAUTIFUL LIES,’ ‘TONIGHT UNITED’), as well as some of the most unexpected and inspiring names in pop – including Swedish hitmaker, Tove Lo on ‘GIVE IT ALL UP,’ ‘Queen of Drill’ Ivorian Doll on ‘HAMMERHEAD’ and Japan’s CHAI on ‘MORE JOY!’

In addition, Blur’s Graham Coxon co-wrote and lends his guitar to several tracks on the record and David Bowie’s former pianist Mike Garson adds an exquisite sonic layer to album closer ‘FALLING’. The record, which was recorded across studios in London and LA over lockdown, also features long-time collaborator Mark Ronson who co-wrote and played on ‘WING,’ and was mixed by Mark ‘Spike’ Stent.