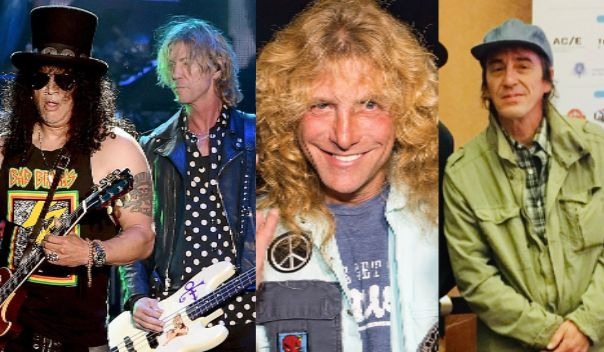 Legendary Guns N’ Roses bass player Duff McKagan was being interviewed by Chris Jericho for his podcast Talk is Jericho, which asked him if this reunion tour had plans to bring all the classical musicians – Axl Rose, Slash, Duff, Izzy Stradlin and Steven Adler.

“Certainly, but things did happen that it was impossible to deal with. Not that we had not tried and with Steven it was nice to have him playing some songs with us. It’s a very long set, we need to train like professional athletes, I’m 55 and I work out like I’m 28 or 25. So this demands a lot from us, you have to be committed to the thing, you have to have the mentality of a fighter “.

Following his departure from Guns N’ Roses, Stradlin fronted his own rock band Izzy Stradlin and the Ju Ju Hounds, before continuing to record as a solo artist. He was inducted into the Rock and Roll Hall of Fame as a member of Guns N’ Roses in 2012.