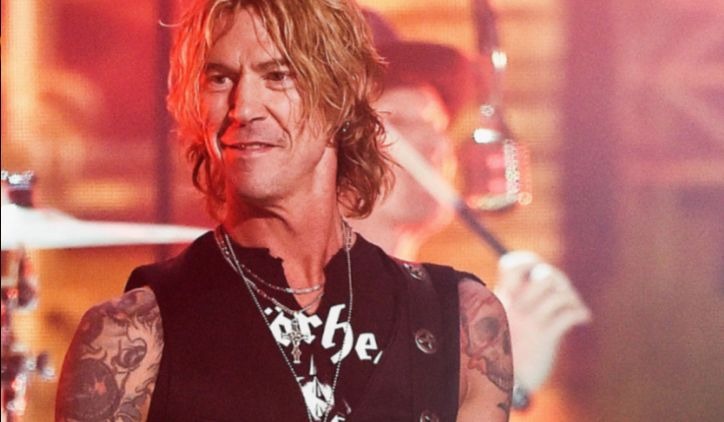 Duff Mckagan, bassist for Guns N ‘Roses, recently gave Entertainment Weekly an interview. He revealed that there are no less than 59 written songs that can be used on Guns N ‘Roses’ next album.