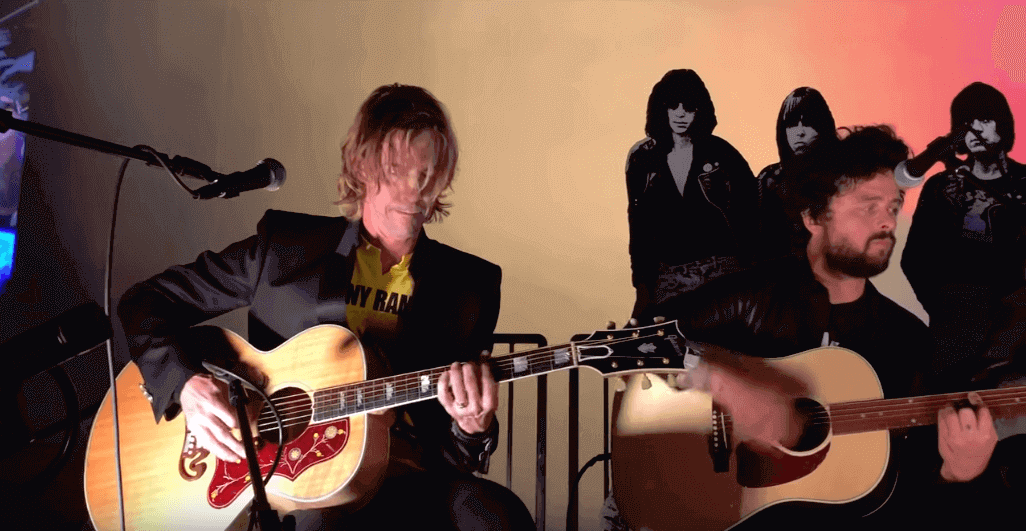 On August 26th, a tribute event took place to the late Ramones guitarist, Johnny Ramone, at the place where he was buried, the Hollywood Forever Cemetery in Los Angeles, California.

John William Cummings (October 8, 1948 – September 15, 2004), known professionally as Johnny Ramone, was an American guitarist and songwriter, best known for being the guitarist for punk rock band the Ramones. He was a founding member of the band, and remained a member throughout their entire career. He died from prostate cancer on September 15, 2004.