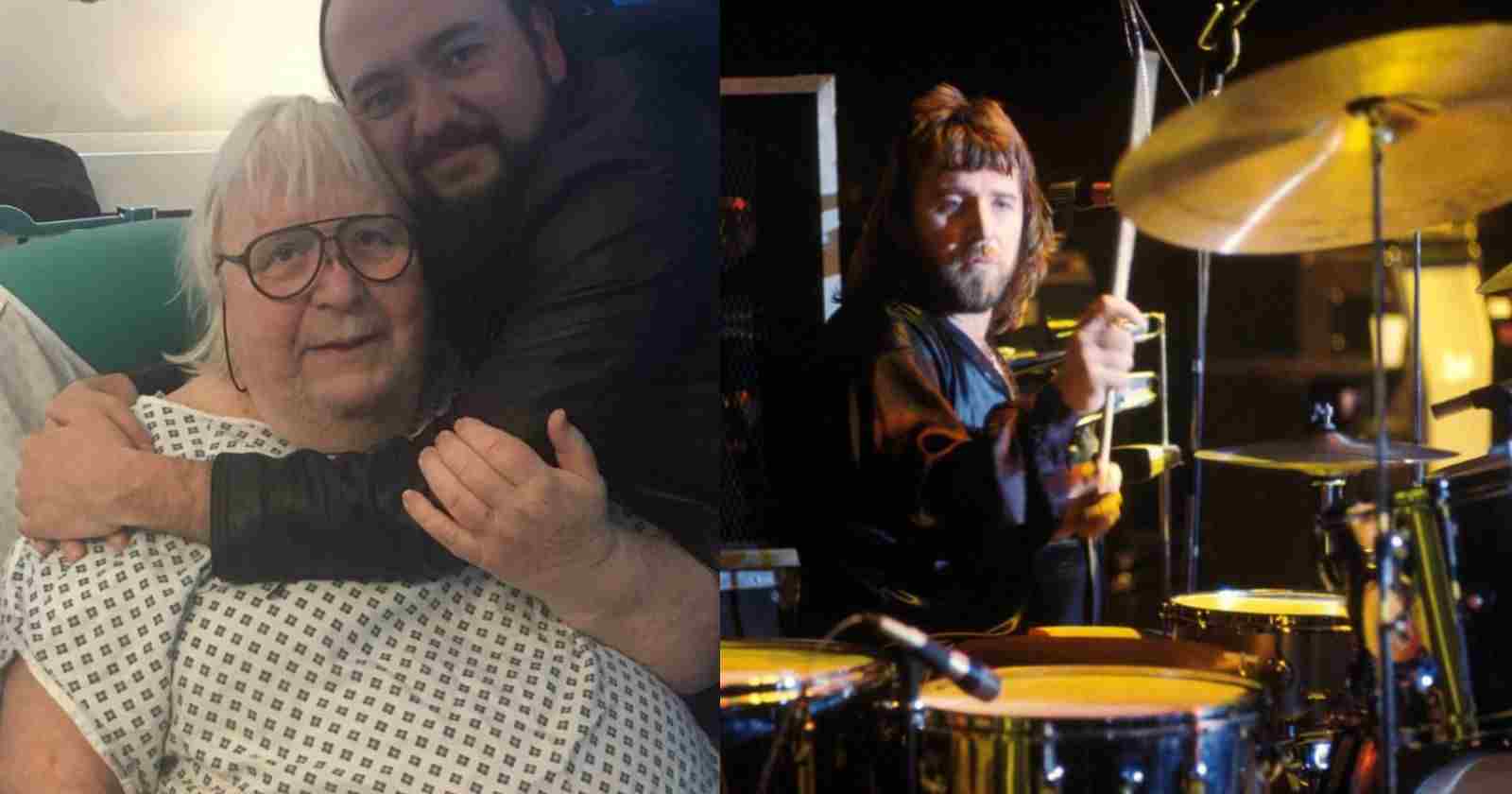 Drummer Lee Kerslake (Ozzy Osbourne, Uriah Heep) died on Saturday 19, at the age 73 after a long battle against prostate cancer. Ex-Uriah Heep bandmate Ken Hensley confirmed the news, saying: “It’s with the heaviest of hearts that I share with you that Lee Kerslake, my friend of 55 years and the best drummer I ever played with, lost his battle with cancer at 03:30 this morning. He died peacefully, praise The Lord, but he will be terribly missed.”

“I know many of you were praying for him not to suffer and I thank you for that and, now that Lee is at peace, our thoughts and prayers should turn to his wife Sue who will need all the support she can get at this time.”

Kerslake revealed his illness back in December 2018 by ensuring to fans that doctors had given him eight months to live as a result of terminal cancer. A strong message that moved Ozzy Osbourne, who did not hesitate to send him two platinum records of Blizzard Of Ozz and Diary Of A Madman a month later. However, with a lot of struggle Kerslake overcame this prediction of the doctors and died almost 2 years later

In January 2019, Lee was inducted into the Hall of Heavy Metal History in Anaheim, California. During his introduction, he was presented with two platinum records for his work with Ozzy and the presentation was filmed for a documentary about the legendary drummer.

Lee Kerslake detailed his state of health last year in an interview with Jimmy Kay of The Metal Voice: “It’s prostate cancer, but it has moved to the rest of my body. Now I have bone cancer, which is very unpleasant, so doctors have given me about eight months to live.”

“But I’ve been fighting all the time. Five years ago they gave me four years of life, which gives you an idea. Not only do I have bone cancer, I also have psoriasis and psoriatic arthritis and two heart murmurs.”

“As I said, I am struggling and if any new medication comes out I will experiment with it if it keeps me alive. I have survived all this time since I have terminal cancer, but I have challenged it because music has kept me fighting.”