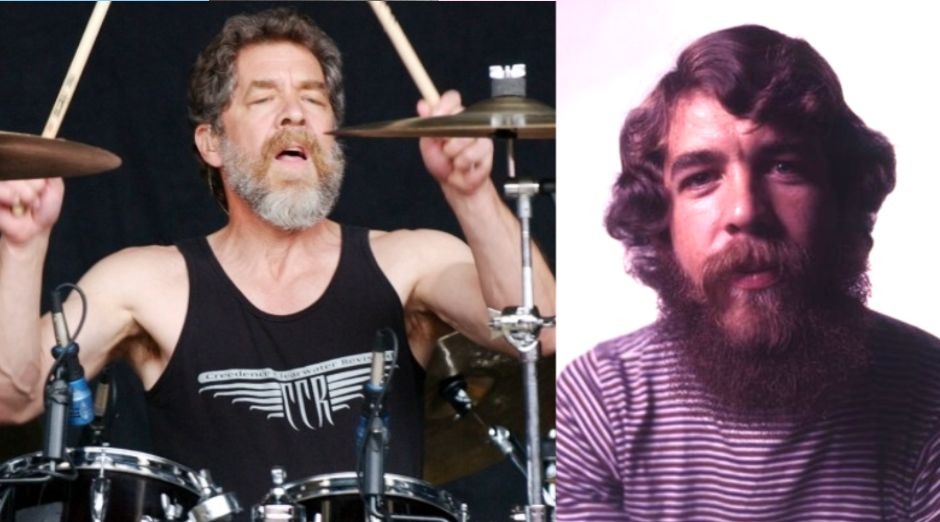 Creedence is one of the best bands of all time and had Doug Clifford, an amazing drummer that was present on all albums of the group. “Fortunate Son” from Willy and the Poor Boys (1969) is a true rock and roll anthem. Now, you can hear his amazing isolated drum track on the song.

Also the tune reached number 14 on the United States charts on November 22, 1969. The week before Billboard changed its methodology on double-sided hits. In addition, the tracks combined to climb to number 9 the next week, on the way to peaking at number 3 three more weeks later, on 20 December 1969. It won the RIAA Gold Disc award in December 1970. Pitchfork Media placed it at number 17 on its list of “The 200 Greatest Songs of the 1960s”. Also, Rolling Stone placed it at number 99 on its “500 Greatest Songs of All Time” list. In 2013, the song was added to the National Recording Registry by the Library of Congress. For being “culturally, historically, or aesthetically significant.”

By the fall of 1969, Creedence Clearwater Revival was one of the hottest rock bands in the world. Having scored three consecutive #2 singles and the #1 album Green River. In addition, the group had performed at the landmark Woodstock Festival in August. Also making several high-profile television appearances, including The Ed Sullivan Show.