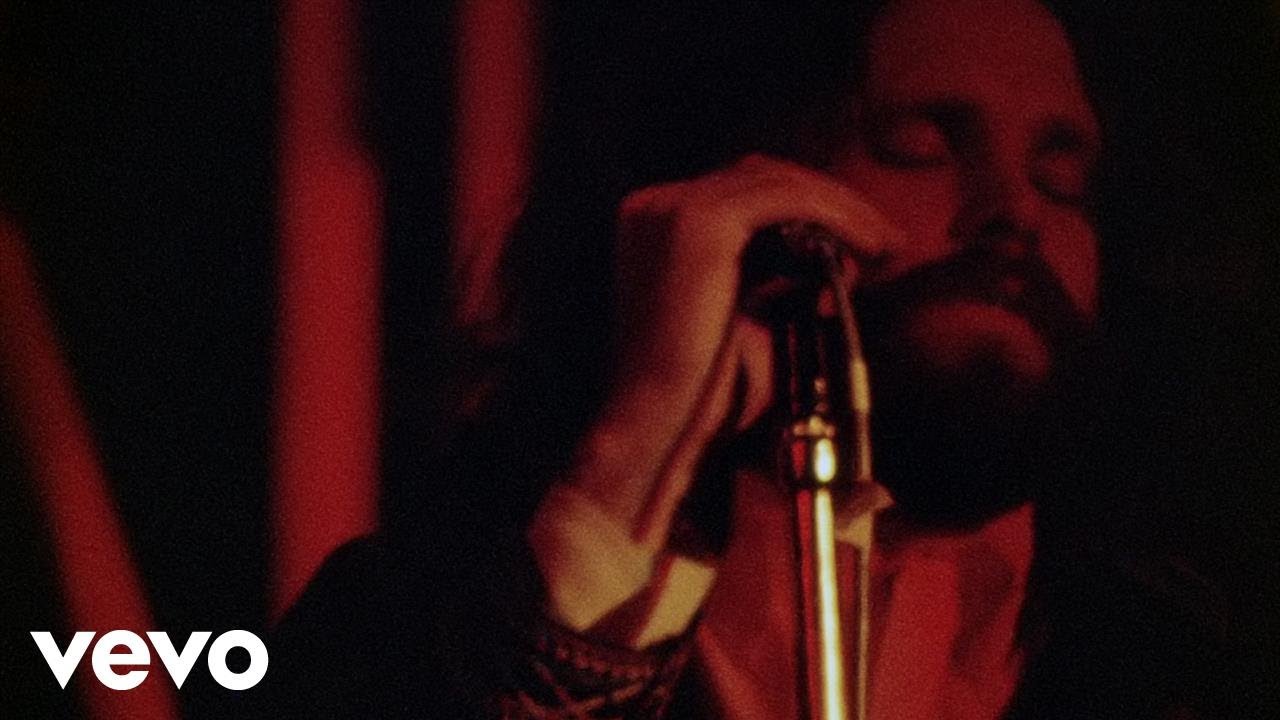 The Doors just released amazing HD recordings from the classic 1970 concert at The Isle Of Wight Festival. The videos are part of the DVD that has the full concert that was released this month.

You can watch “Break on Through” and “Light My Fire” below:

Songs like “Break on Through,” “Light My Fire,” “People Are Strange,” or “Riders on the Storm,” allied to Jim Morrison’s personality and grandiose scandals, contributed greatly to the rise of the group’s fame.

After the band’s breakup in the early 1970s, and especially since Morrison’s death in 1971, interest in the Doors’ songs remained high, sometimes even surpassing what the group had while it was active. All over the world, their albums have sold more than 100 million copies and their DVDs 5 million, and continue to sell about 2.5 million annually.