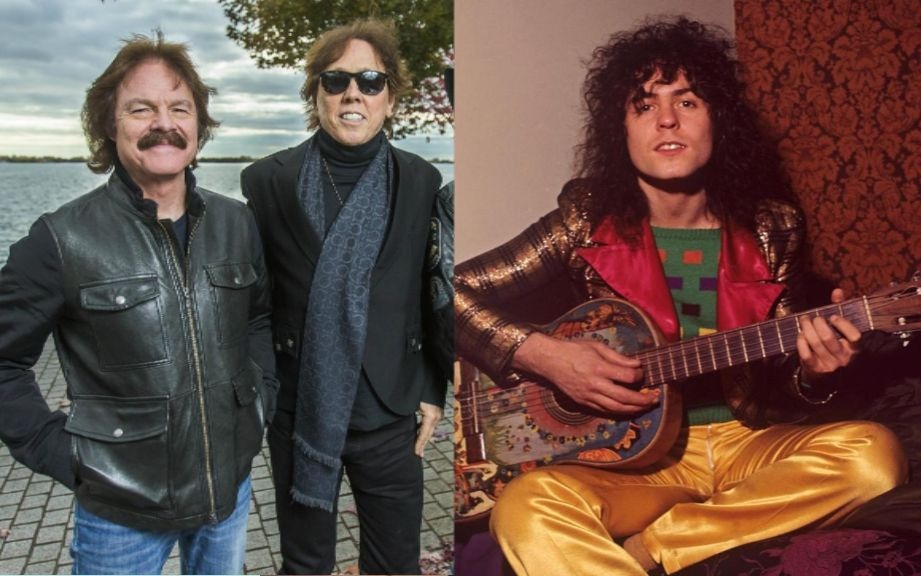 The Doobie Brothers, T.Rex, Nine Inch Nails, The Notorious B.I.G., Whitney Houston and Depeche Mode have been curated by over 1,000 music industry representatives and will join the “The Rock & Roll Hall Of Fame“.

The induction ceremony takes place in Cleveland on May 2. The broadcast will be on HBO.

Although it has some rock bands as winners of the year. Several names related to the style, such as Judas Priest, MC5, Motörhead, Thin Lizzy, Soundgarden, Dave Matthews Band, Pat Benatar and Todd Rundgren, as well as Kraftwerk and Rufus featuring Chaka Khan, competed.

Also noteworthy is the absence of Dave Matthews Band in the list of induced as it was the winner of the popular poll. Which ended earlier this week. Voting counts only as one vote out of a thousand, but this is the first year since the Rock and Roll Hall of Fame opened a page for public opinion that the general vote winner is not on the final list.

The Doobie Brothers is an American band formed in 1970 by Johnston, John Hartman and bassist Greg Murph, soon replaced by Dave Shogren. They all were from California. And have sold more than 40 million albums worldwide.

T. Rex (originally known as Tyrannosaurus Rex) was an English rock band formed by Marc Bolan. It was founded in the 1960s as a folk rock duo. But found success in the 1970s as a glam rock band. Their hits include “Get It On”, “20th Century Boy”, “Children of the Revolution “,” Hot Love “,” Telegram Sam “and” Metal Guru “.

The band recorded 11 consecutive songs in the top 10 of the British charts between 1970 and 1974. After waning commercial success in the mid-1970s, T. Rex ended in 1977 after Bolan died in a car accident.