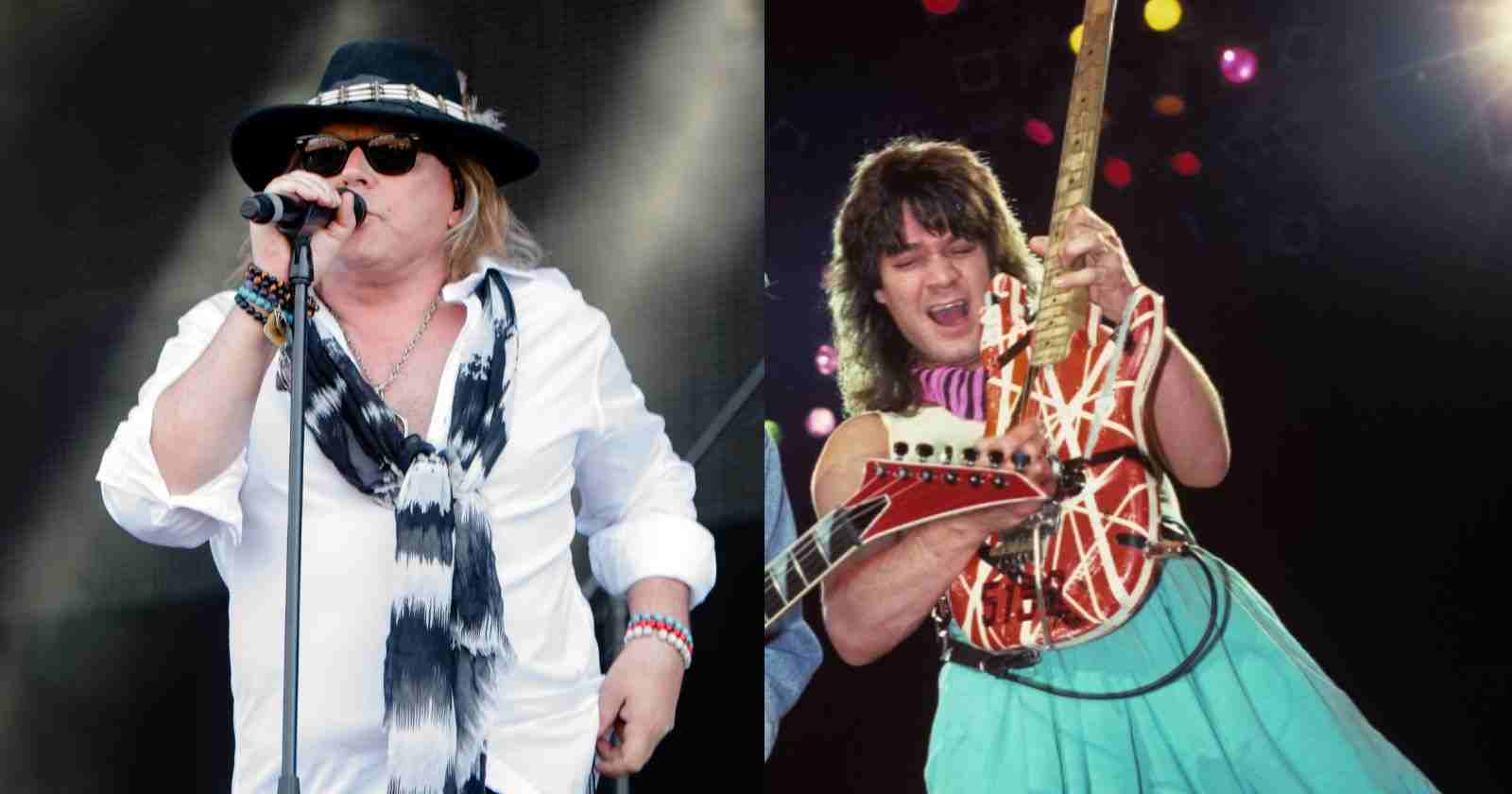 Dokken singer Don Dokken talked in an interview with Full In Bloom about his late friend Eddie Van Halen. The musician recalled he knew the guitarist before fame and also shared some memories of David Lee Roth.

Don Dokken talks about his friendship with Eddie Van Halen:

“I remember playing with Van Halen in a place on the beach – before the Dokken days before I got signed – and I just remember, I was a guitar player and a lead singer, we were a three-piece, basically.”

“And the first time I saw Van Halen, I just looked at Eddie and I just thought, ‘I don’t know what you’re doing, I’ll never be that good.’ I started thinking, ‘I’ll just switch to singing,’ because I just knew that I couldn’t compete.”

“That night afterward, really late, I think he was driving a van, and everybody left and he’s packing up his gear, and he had a flat tire, and we’re on the beach – the club was on the beach basically across the street from the marina.”

“And I remember I said, ‘Well, what do you want to do?’ So I had two rolls of duct tape, and I duct-taped his tire like six times around, and he called me on my phone, and I was like, ‘Wow, he made it…’ Losing Eddie was like losing Hendrix, it was horrible.”

What about David Lee Roth? Any story with him?

“What I remember about David Lee is that David Lee was famous before he was famous. His persona was like that from day one. Very animated, the ringleader and the circus leader, the guy with the tigers – that’s the way he was.

“He’s very flamboyant, and I remember – that was like 1979, and then exactly 10 or nine years later, I’m playing with Van Halen with Dokken on Monsters of Rock tour.

“So, Eddie and I used to sit up late at night because by then he had Wolfgang and I had my son Tyler, and we smoked and we drank on the stairwells because we couldn’t be in the room with the kids. We’d just sit up and talk guitars and amps, and, ‘How the hell did we get from Whiskey to here?’ – stadiums.”