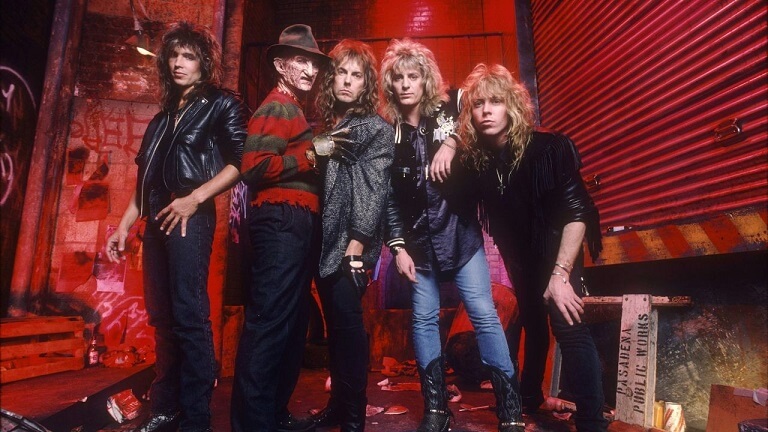 “It’s not on the radar for me. I’m only focused on the current lineup and the next record, and I can’t think that far down the road. 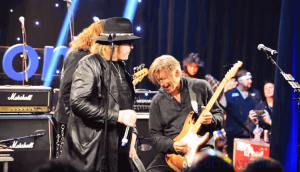 “All I care about is putting out a new Dokken record with Jon Levin and Chris McCarvill and ‘Wild’ Mick Brown, and that’s going to be it. As far as reunion shows, I can’t imagine why Jeff [Pilson, bass] would want to leave Foreigner. He’s got a great gig there.

“If we were going to do it, I think it would be obvious why we would do those shows – probably for the money. Those offers have been coming to me for years – like, crazy amounts of money to play. But I don’t have the desire right now. 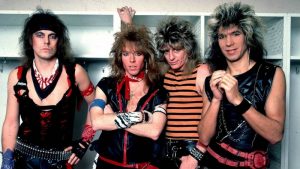 “We did the Japan tour, 20 years later; we did a reunion; we did a video; we did a DVD; we wrote a new song, a couple remakes, acoustic. That should have to appease the fans until I decide what to do, but right now, I’m just going to focus on the next Dokken record.

“I’m sure everybody’s got a lot of stuff on their plate. George says maybe in 2019. We have a standing offer from Frontiers Records to do my next Dokken album and a Dokken original lineup record, but it’s way down the line. It’s not on my radar.”