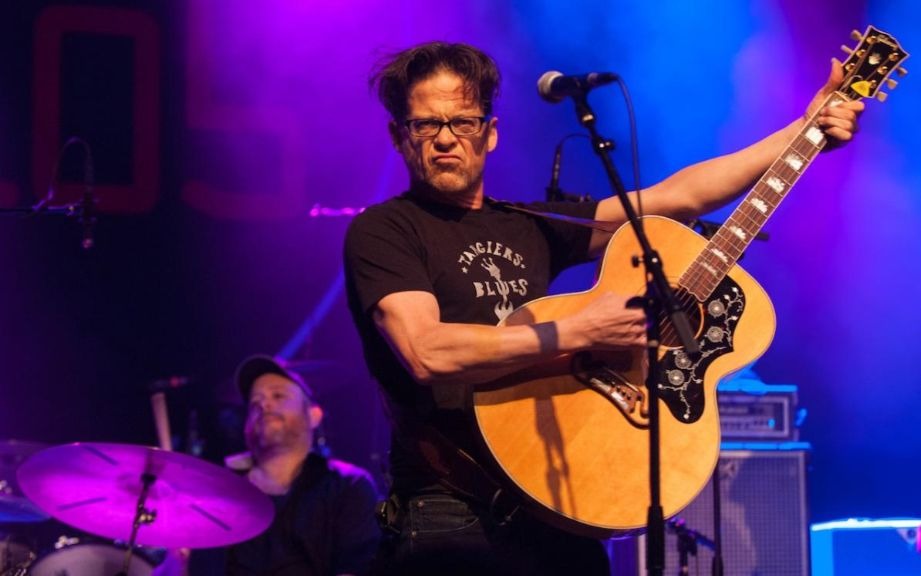 In an interview with US radio WZZR, Jason Newsted commented on stopping his headbanging due to health problems. The former Metallica has spent about 25 years performing on stage and shaking his head nonstop.

“I crashed,” said Newsted. “And so, over the years, doctors from different languages ​​and countries have told me,‘ don’t do that anymore, don’t keep your head spinning anymore.”

Despite medical recommendations, Jason Newsted says, “I’m still kind of doing this, but it’s been 10 years since I was told not to.”

The musician still jokes and says that “the energy remains the same, the amplifiers are a little smaller.”

The former Metallica also commented on the presentations with the group Chophouse Band. “It’s pure, it’s authentic. For me it was really an epiphany,” said the musician.

Jason Curtis Newsted was born in Battle Creek, Michigan. He has two older brothers and a younger sister. He grew up on a farm and at the age of six was given the responsibility of looking after animals.

He was tasked with looking after hundreds of chickens and rabbits. He told author Paul Stenning, “It’s where I learned about life – seeing a baby cow born right in front of your eyes when you’re eight years old is pretty intense…I was from a very strong family and I was raised to be a strong, pure Americana farm boy.”