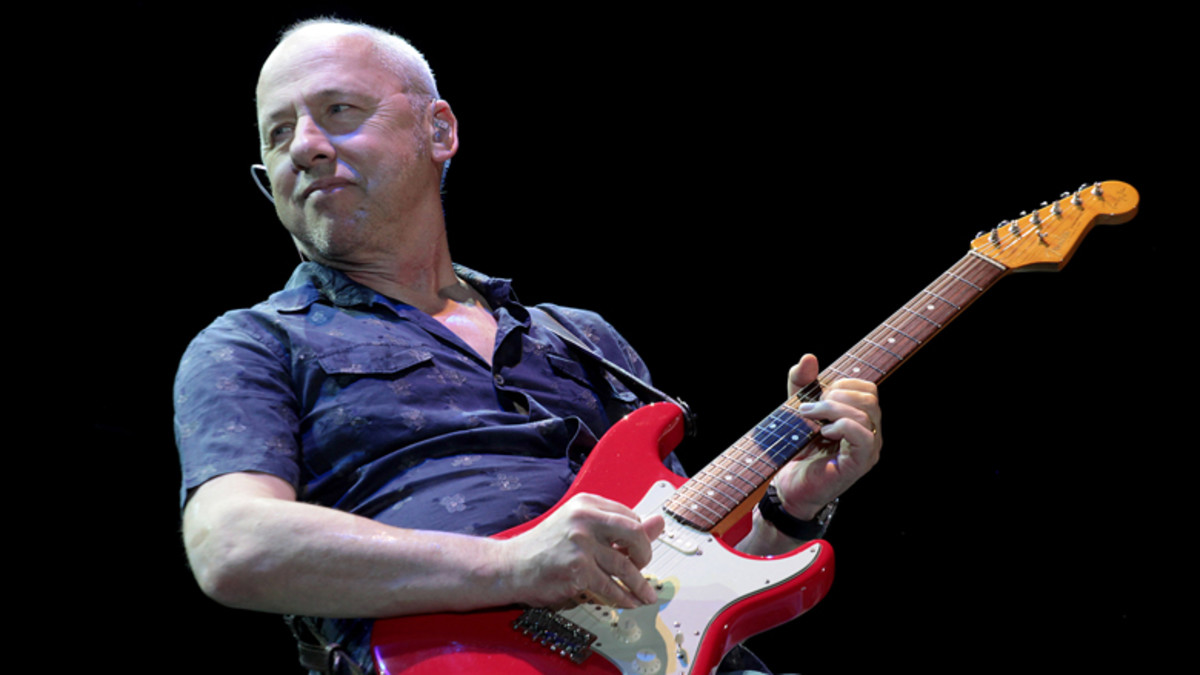 Alan Clark, Dire Straits keyboardist said that the band will perform at th Rock & Roll Hall Of Fame induction without the Mark Knopfler and David Knopfler.

“There’s a lot of conjecture on forums about whether the band is performing at the Hall of Fame, and if not why not, and who in the band are going to the ceremony. 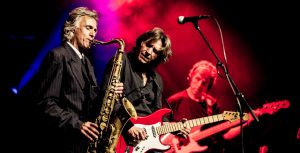 “Well, here it is and it’s official: Myself, Guy Fletcher and John Illsley will attend the ceremony where we’ll be be performing an unplugged version of ‘Telegraph Road,’ with me on harmonium, Guy on ukulele, John on banjo, and the vocal sung by Stevie Wonder.”

David Knopfler revealed via Facebook that he also won’t be present, saying: 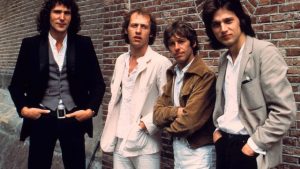 “In their wisdom, after promising to pay my expenses they reneged on their promise. I can well understand that with only $5 mil a year in sponsorships and $100k a table and no fees for the artist that paying my taxi to the airport must have given them heart murmurs like Squeers hearing Oliver Twist asking for more and frightened them into refusal otherwise one might get the wrong idea entirely about what they’re all about.”