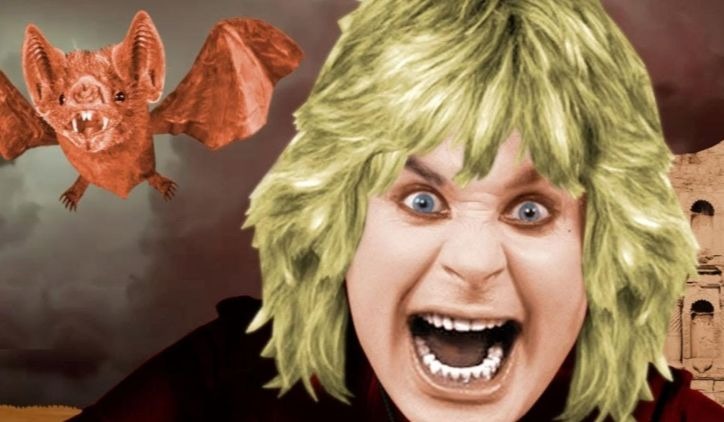 One of the most famous tales in Rock and Roll history is that Ozzy Osbourne bit the head of a bat during a concert. It’s true, but the musician later said that he thought it was a rubber toy, not a real animal. The incident happened back in 1982 in Des Moines, Iowa when a fan threw a real bat on stage.

According to Osbourne in the booklet to the 2002 edition of Diary of a Madman, the bat was not only alive but managed to bite him, resulting in Osbourne being treated for rabies.