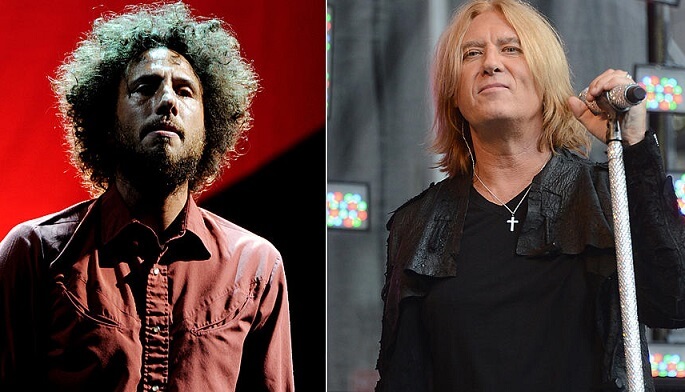 Rock And Roll Hall Of Fame announced the list of nominees for the nomination of the year 2019. Among the prominent bands within the rock and subgenres are Def Leppard, Rage Against The Machine, Radiohead, Stevie Nicks, The Cure and MC5, among others.

See below for the full list of nomination nominees in 2019 (the rookies are marked):

The names chosen for the tribute will be announced in December. A popular vote was also opened on Tuesday (9) and runs through Dec. 9 through www.rockhall.com.

The poll result will also be announced in December. The popular vote counts as if it were one of the other thousand jurors involved in the curatorship – that is, it does not make a big difference.