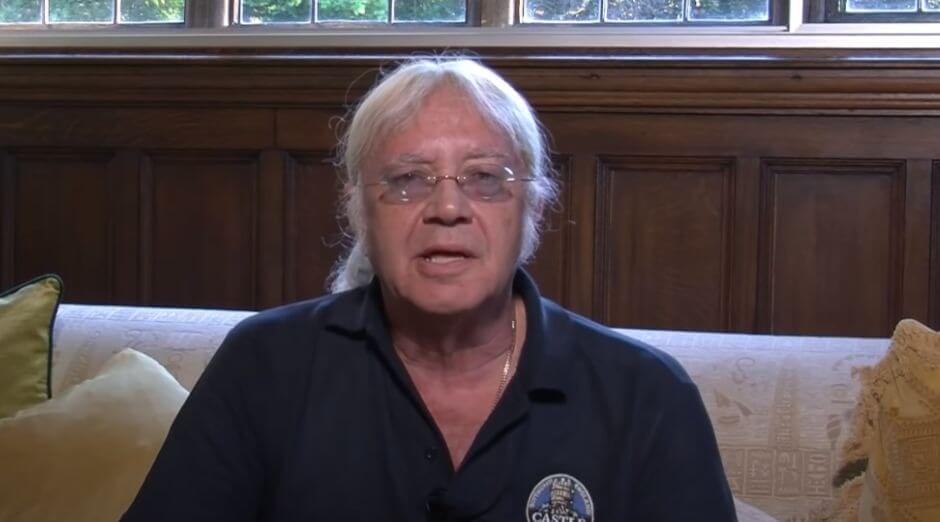 Legendary Deep Purple drummer Ian Paice talked in Q & A sessions of his Youtube Channel about using electronic drums. The musician revealed he use them sometimes and said they are wonderful tools.

“I have a couple of electronic drum kits, and they’re wonderful tools, and if I’m asked to do something in my studio for somebody else and I really don’t have time to set up one of my kits, spend two or three hours getting the sound worked out.”

“Then occasionally, I will use one of the electronic kits. I can tailor the sound immediately for what is required for the track. Usually, it doesn’t require a great deal of virtuosity, it just needs it to feel right and sound right.”

“So yes, I do that sometimes, but when I have the time to get my acoustic kit sorted out, then I would always choose that for a professional piece of recording, purely because I play it differently, no matter how good the responses on these pads and some of them are brilliant.”

“Mentally, I’m in a different place on an acoustic kit, you can’t throw away 50-odd years of playing one way immediately; I like the electronic drums for the flexibility and the immediacy.”