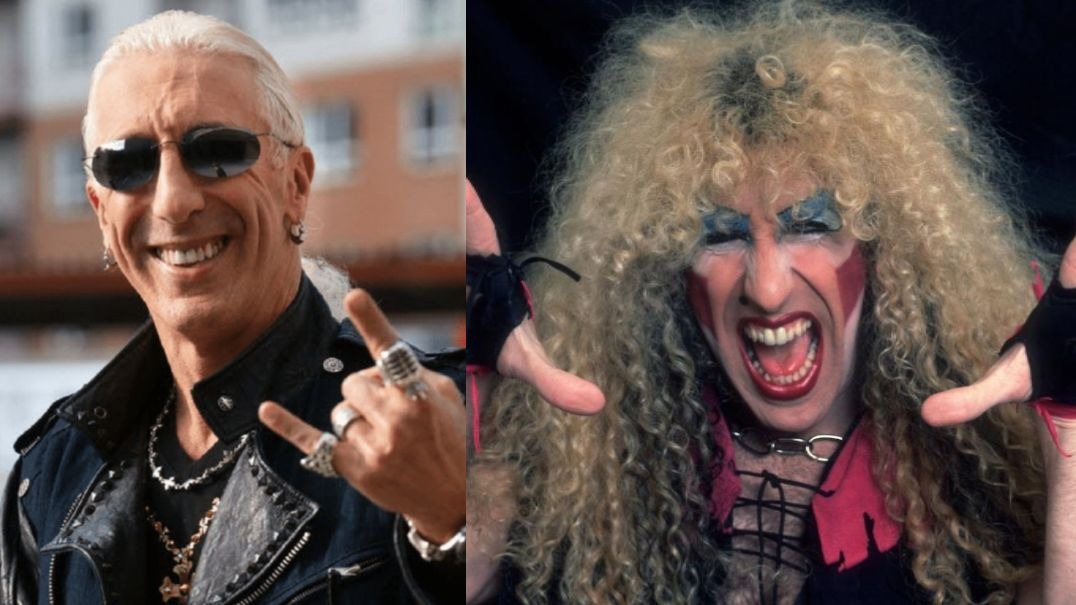 In an interview with Topgolf, Twisted Sister frontman, Dee Snider said what every new band should do in order to succeed.

“Finding your own sound is never by design. No one in the history of recorded music has said, ‘I’m gonna create something new.’ No. They all were trying to be somebody else.

“David Bowie wanted to be the next Beatles. Black Sabbath was a jazz fusion band. What went wrong there? Alice Cooper wanted to be The Doors. Nope, you’re not. And along the way, they weren’t that, but they became something else.

Daniel “Dee” Snider (born March 15, 1955) is an American singer-songwriter, screenwriter, radio personality, and actor. Snider came to prominence in the early 1980s as lead singer and songwriter of the heavy metal band Twisted Sister. He was ranked 83 in the Hit Parader’s Top 100 Metal Vocalists of All Time.