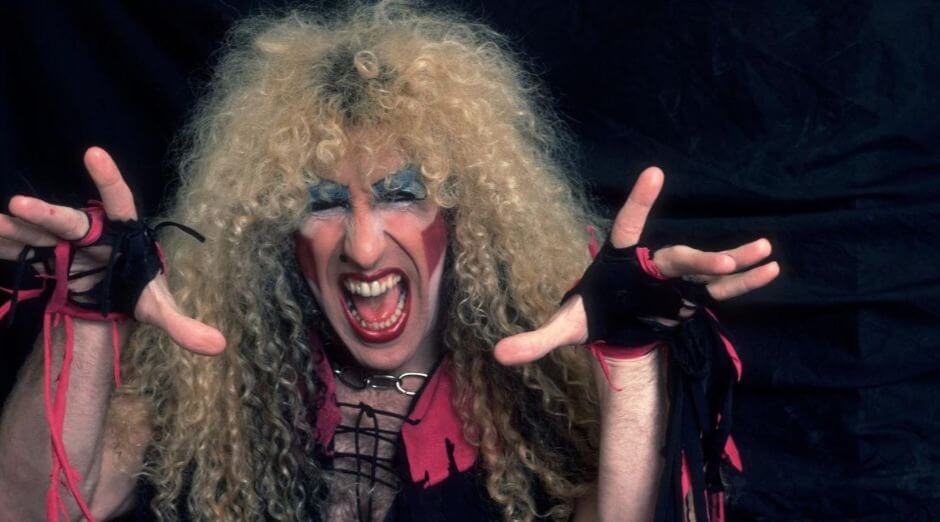 By the end of the 80’s Grunge appeared and killed the Hair Metal. One of the bands affected was Twisted Sister as the singer Dee Snider told in an interview with Metal Hammer. The musician said he was broke when the new music genre appeared and he had to find normal jobs to help his family.

Dee Snider said about the normal jobs he had after grunge killed Hair Metal:

“But that was it – over. I was married, I had three kids, and I was broke. Yeah, I’d made millions and I spent it like a rock star. And that was without drugs and alcohol,” Dee Snider said.

How did you get through? Was it just you knuckling down to dig yourself out of a hole?

“I saw an article in a business magazine on personal branding, and they cited me as a person who branded himself. I was laughing reading the article, ’cause I did nothing of the sort. It was pure desperation.”

“I said ‘yes’ to any and every opportunity I could. And that even meant everything from answering phones at a desk job for somebody to managing a recording studio for a little while.”

“Then I started working for a toy company, working on toy concepts. And then I got into voiceover, and then I started my radio career, then TV, movies, everything started kicking in. But it was no plan, it was just saying ‘yes’ to anything that would give me a buck to put food on the table for my kids. It was desperate,” Dee Snider said. 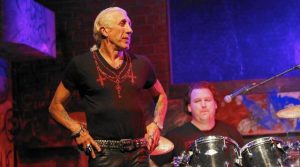 “Oh god, it was awful. This was 1991, ’92. People would walk in and go, ‘Aren’t you…’ And I would lie. I would say, ‘No I’m not.’ And they’d go, ‘Wow, it’s amazing, you look just like him.’ The fact is that never in a million years would people think that Dee Snider would be sitting answering a phone. So they’d believe me that I wasn’t me.”

That must have been pretty humiliating.

“Yeah. Another job I did was flyering cars. I remember flyering cars in a parking lot at a catering hall in the rain, and the security coming after me and running, trying to get away.”

When did things start picking up for you?

“It really started to turn in 1996. There was a few years of desperation, and then I started doing voiceovers. And voiceovers pay tremendously. So all of a sudden I start getting money coming in.”

“And then I got a radio show, ‘The House of Hair,’ which has actually been on now for 22-plus years. And my radio started kicking in. So by the late ’90s, I’m making big money doing radio and voiceover work. And now I’m back. But it was tough,” Dee Snider said.

What was the worst voiceover gig you did? Did you find yourself doing adverts for chocolate raisins or anything like that?

“I can’t think of any voiceover gig being the worst, because it pays so well. I remember talking to a seven-figure voiceover guy, and I would say, ‘Dude, what a great gig this is! We get paid so much money for doing nothing!’ And he points up at the heavens and goes, ‘Sssh. He might hear you.,” Dee Snider said.