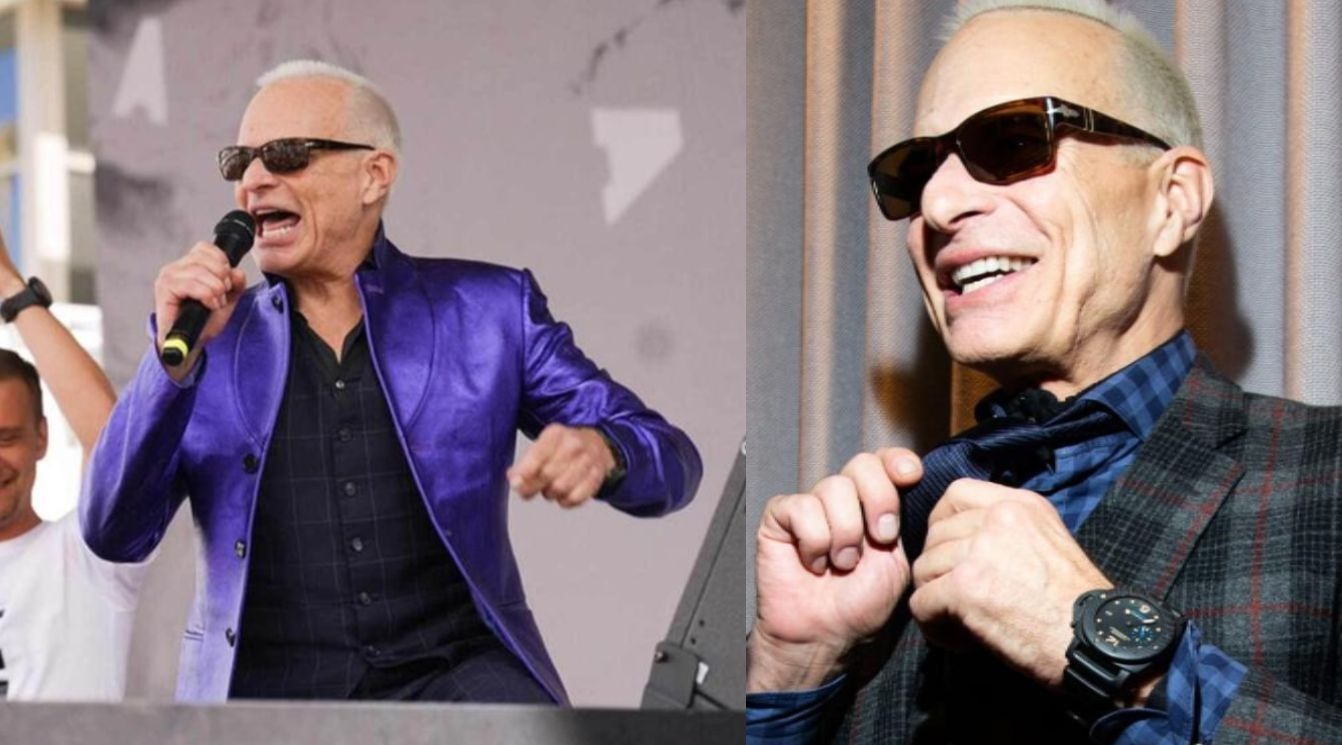 In interview with Hollywood Life David Lee Roth stated that he is interested in making a new Las Vegas Residency, because he could attend a wide range of audience types.

It seems former Van Halen singer confirmed without saying that the band’s reunion won’t happen (Journalist Eddie Trunk said the reunion won’t happen due to a member disease), since he turned his attention to his solo career. Recently, the singer collaborated with DJ Armin Van Buuren on his remix of the classic Van Halen track “Jump.”

“I just pursued this, I was over at the House of Blues yesterday. There’s lots and lots of people requesting.”

“There’s lots and lots of people requesting.” But — what would a David Lee Roth residency entail? “I kind of am the patron saint of midnight when everybody’s guilty of all ages. It’d transcend neighborhoods. You can be wearing a cowboy hat or you can be wearing five inch clogs out there with sparkles in your hair. You can have dreadlocks or a crew cut, you can wear a military uniform to work or you can wear a bikini to work and you know what David Lee Roth brings to the proceedings, okay?”