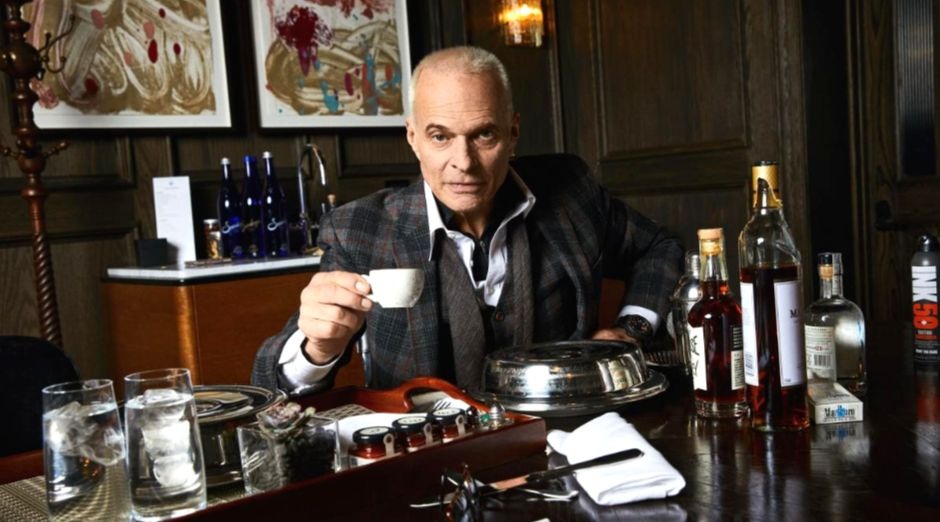 Hair metal bands like Poison, Ratt, Warrant and more gained area in the 80s and singer David Lee Roth stated in interview with 96.3 KKLZ that there were Van Halen imitations.

“Hair bands were the imitations of Van Halen. Yeah, it is true, and spandex was what they came up with as something visual. I started off in leather, with the same haircut that Bono and [Bruce] Springsteen and the guys in Metallica had. A famous haircut – if I had that same haircut today, it’d have its own Instagram!”

“started off in 1972, and our first two albums were in the ’70s. We sold our first 10 million records before the ’70s were over. We spawned a whole lot of imitators who resorted to gimmickry and trade crap. It’s easier to imitate a haircut and a kind of pants and to exhibit bad behavior.”

Van Halen is over

David Lee Roth said in an interview with WRIF radio from Detroit, United States. In a statement the singer was publicizing his solo show series as a resident of a Las Vegas casino when asked about the absence of a Van Halen tour in the middle of this year. The singer himself had said months earlier that the band would make a sequence of performances at American stadiums.